Recently, women’s equality is being questioned because of recent sporting events. 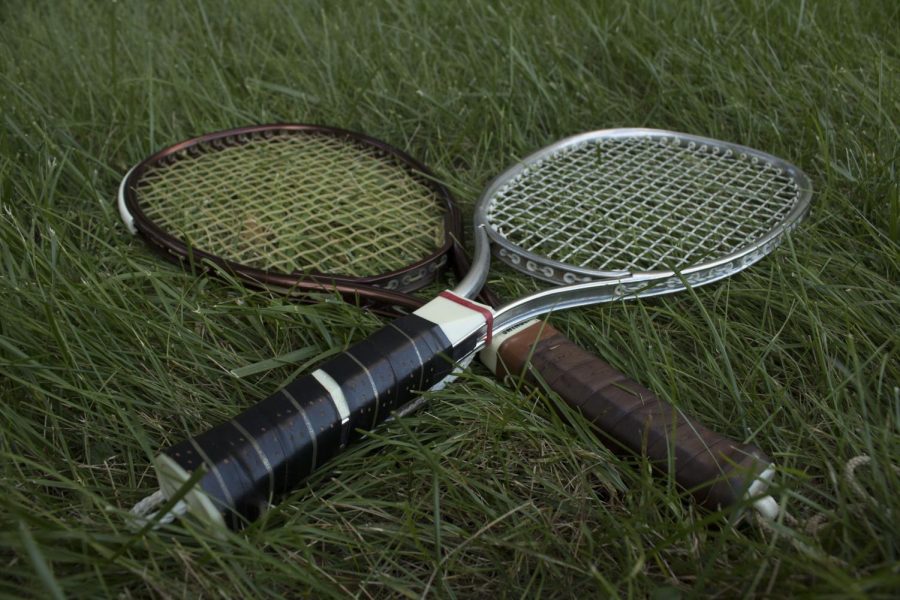 During the 2018 US Open trophy ceremony, the crowd roared with hate to the unfavorable winner, Naomi Osaka from Japan. She was up against America’s favorite, Serena Williams, and fought in a historic match.

All the chaos began in the second set when the score was 1-1. Chair umpire Carlos Ramos gave Williams a coaching violation because he saw her coach, Patrick Mouratoglou, giving her hand signals, which is not allowed in tennis. Although it is a well-known, poorly-kept secret that many coaches give hand motions or verbal coaching, Ramos decided to enforce this rule, which left Williams frustrated.

According to ESPN, Mouratoglou later admitted that he was coaching her, but Williams, six-time US Open champion, possibly didn’t see his signals. This could be the reason she became so flustered and told Ramos that she isn’t a cheater because to Williams, integrity is her priority.

Four games later with a score of 3-2 in favor of Williams, she received her second violation for smashing her racket on the ground because of a missed shot. She then entered into a heated discussion with Ramos. Due to the second violation, Williams lost a point, which comes with the second code violation in tennis.

Williams received her third code violation two games later for verbal abuse directed at Ramos. The score was 4-3 and then turned into 5-3. Because of this last violation, Williams lost the game and, ultimately, the championship.

Many suggest that the violations made were too harsh or sexist. One reason may be because John McEnroe, a retired American male tennis player, was arguably the greatest in history at the sport, but known for on-court confrontations.

“He was guilty of behaving like a child his entire career,” head varsity tennis coach Jamie D’Andrea said. “He didn’t receive quite as many penalties as Serena in that situation, so it’s for sure sexist because she was not allowed to behave that way when other people have before.”

Although there is a lot of words being tossed around about the event, some people would say that the actions taken were sexist, but they still agree with Ramos’ calls.

“I do not think that the penalties were unfair because if Serena actually did do these things then she deserved to have a few points taken away as that is how tennis is played,” varsity tennis player and senior Megan Lawrence said.

A popular opinion would be that Ramos’ calls were fair, but compared to past players it was sexist. There is also a lot of controversy about the way Williams acted after the calls.

“Technically he was absolutely correct giving the penalties,” D’Andrea said. “If he felt there was coaching happening then that’s his right as umpire, [but] her behavior was inappropriate for sure and shouldn’t have behaved the way that she behaved.”

With all the emotions and adrenaline running through her, Williams made her situation worse by responding in an improper way.

“I feel like she was extreme by breaking her racket, but it can be heartbreaking and upsetting to see what you have worked hard [for] lost,” varsity tennis player and sophomore Jocelyn Cabuyadao said.

For a lot of women, it can be hard to experience sexism, especially at this level. Since Williams missed last year’s open after becoming a mother to her newborn daughter, she was hoping to make a comeback this year.

At the professional level, all the players, coaches and referees involved are under the microscope of the public’s eye, but even outside of professional sports there is sexism. It is still very apparent in places like work or school.

“[Women’s equalities are] not there, women don’t have equality and I think it depends on the environment,” D’Andrea said. “It’s more problematic to me that women in the business world aren’t getting paid the same as men are getting paid. With all of the Cavanaugh hearings and the Me Too movement, I think it’s important that people start recognizing the different kinds of mistreatment of women.”

Recognizing the problem is the first step to the path of mending the tears in society. Despite the recent events and many others outside of sports, sexism is actually being talked about which is a major advancement compared to what has been done in the past.