Girls volleyball won the first two sets to win the game against Zion-Benton. 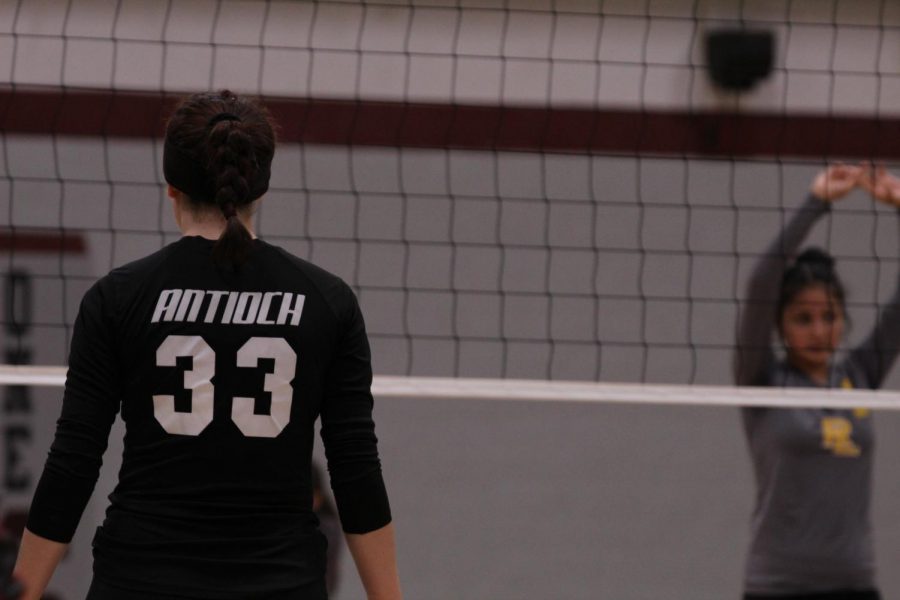 “I knew that if we came together as a team and worked together we could make things happen on the court and we did,” sophomore Avery Larson said. “We were able to run new plays and work with more people on different things. We know never to judge a team before we play them and come and play them like we would play any other team.”

Despite a few moments of lack of communication from the Sequoits, they were able to come back and overcome those unorganized plays. They got everything back on track with everyone’s efforts and strengths.

“We gave them a few points on our errors but not a lot,” Larson said. “We had a few moments of miscommunication that lead in point for the other team such as dropped balls, but we worked passed that and communicated. [We] were able to get another victory.”

The Sequoits are very confident that they will do very well the rest of the season.

The girls are looking forward to the rest of the season and they can’t wait to see how far they will go.