Antioch Loses a Battle to the Warhawks 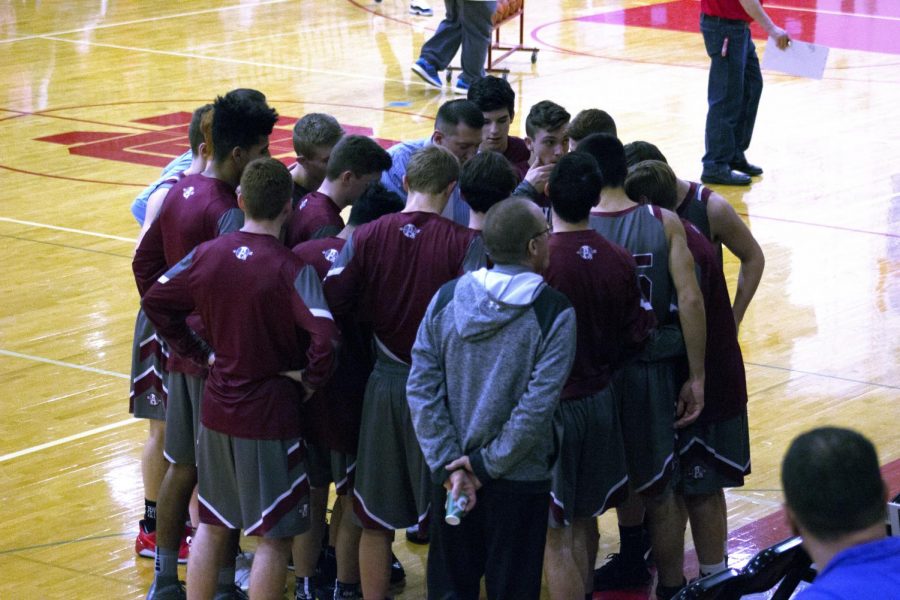 The ACHS boys basketball team took a loss against the North Chicago Warhawks on January 19. The game was fast-paced and aggressive with the Warhawks continuing to push the Sequoits’ defense back.

The Sequoits’ great coordination allowed them to pull off great plays against the Warhawks with both teams scoring back and forth against each other.

The ball went from one side of the court to the other with both teams switching from offense to defense extremely quickly. Although the Sequoits had great defense and good teamwork, they struggled to keep the Warhawks tamed as they aggressively pushed the team’s defense.

Great plays came from junior Dan Filippone and senior Andrew Hare who both scored 15 points each. Juniors Benjamin Nauman and Jack Gillespie were also key contributors to the Sequoits’ offense.

As the final half of the game came around, the Sequoits began to lose their thunder and the Warhawks took the lead.

In the end, the Sequoits were unable to keep the Warhawks under control and ended up losing to North Chicago 78-46. The Sequoits plan to keep their hopes up as they progress to the end of the season

, further improving their tactics for the next game.

Come watch the Sequoits as they take on the Knights at Grayslake North Tuesday, January 23.