APP OF THE WEEK: Fruit Ninja 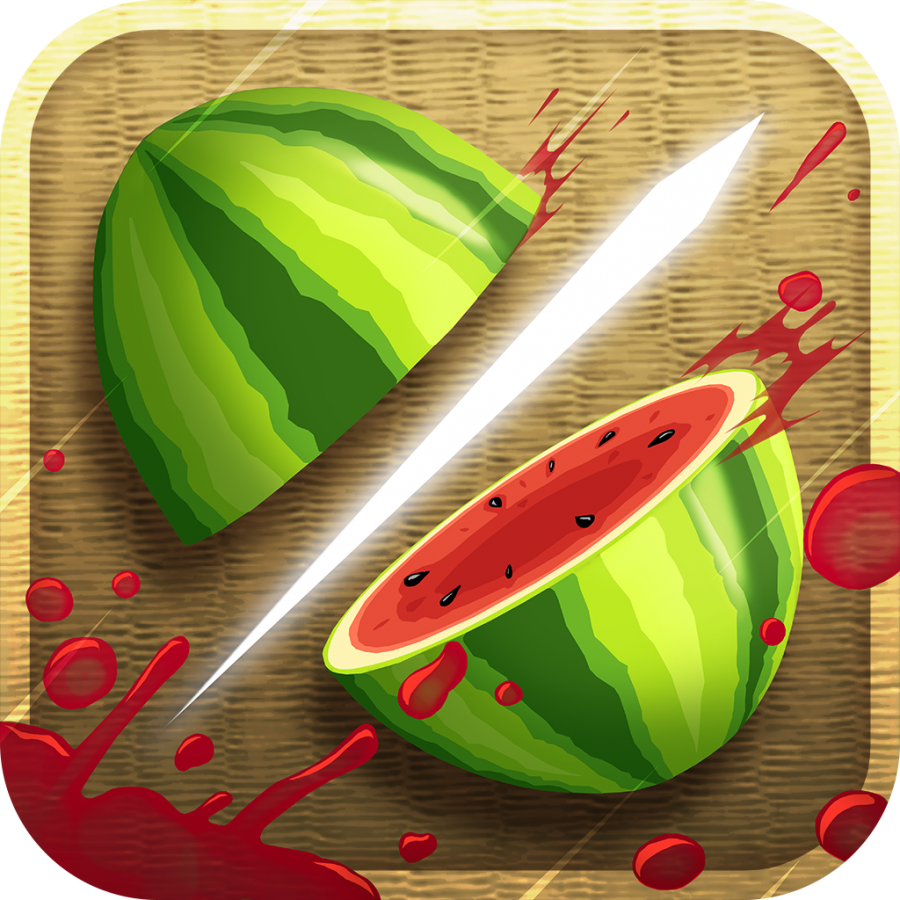 Talk about a throwback—this game was MIA for a couple years, but as it is nearing its two year anniversary it dared to venture back into the battlefield. Fruit Ninja by Halfbrick Studios is this week’s app of the week. After being knocked out of the list for some time, Fruit Ninja slowly crept its way back up to the top 20 list in the top free apps category.

Some may remember this app from when it was first released. In the game, you start out with a blade and a bland background. As you progress through each of the three competitive game modes, you will unlock new blades and backgrounds that can be personalized.

With some of the new editions to the game comes the ability to earn star fruit. In the game star fruit is a form of money which is used to purchase power ups, which in turn make it easier for you to get a high score.

Along with that, there is also the all-new split screen option that is available on iPads and select tablets. Yes, you can now play with two people on the same device.

If you and a friend are in need of a little friendly competition, Fruit Ninja is available on Android and iOS devices for free.