The Chicago Blackhawks are off to a decent start, but not the start they wanted. They have a few missing playes that are crutial to the team. 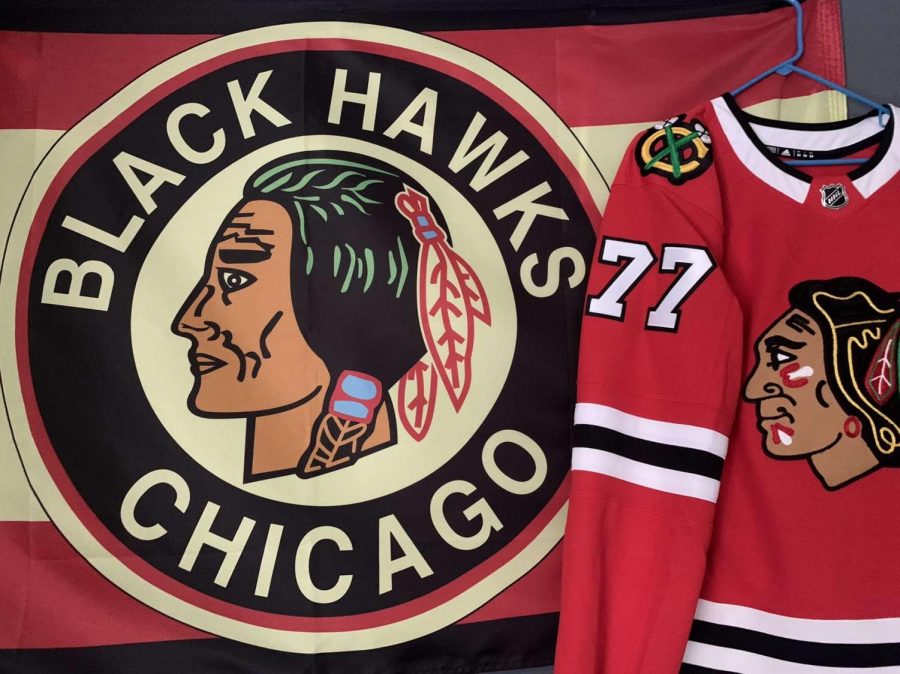 Chicago Blackhawks' injured players are taking a roll in the rebuilding phase.

The Chicago Blackhawks are starting another season, but this season is different than most. The National Hockey League announced that they were going to do a shorter season because of COVID-19. This has brought question to many players whether this is going to feel like a normal season. The team has faced many challenges this season including players not being able to participate because of close exposure to COVID-19, and the team’s captain Jonithan Toews is not starting the season with the team because of an unknown injury.

“Not having Toews has a huge impact on the team because he is a key player on the team,” senior Ryan Komers said. ”I feel like the team is doing well considering he is not playing.”

The team currently has nine wins and five losses, putting them in second place behind the Dallas Stars. Although the team was off to a rough start, they have made a lot of improvements since the start of the season. The Blackhawks currently have a lot of young talent on the team.

“The Blackhawks will continue to look for rookies because they are currently in a rebuilding phase,” senior Thomas Williams said.

They are hoping to get some more key players who will make another run to the Stanley cup. The team has won a total of six Stanley Cups in the time they have been a franchise. They are currently in fourth place for teams with the most Stanley cups.

“This season is going well for them and they have some serious potential.”

The team has faced many injuries this year, most of which occurred about a week before the season started. This made the coach have some last minute decisions to make before opening day. The fans of the Chicago Black Hawks are always excited to continue to watch the team evolve over the next couple years.