The bowling team added another win to their record in a heated in-conference battle with the Warhawks. 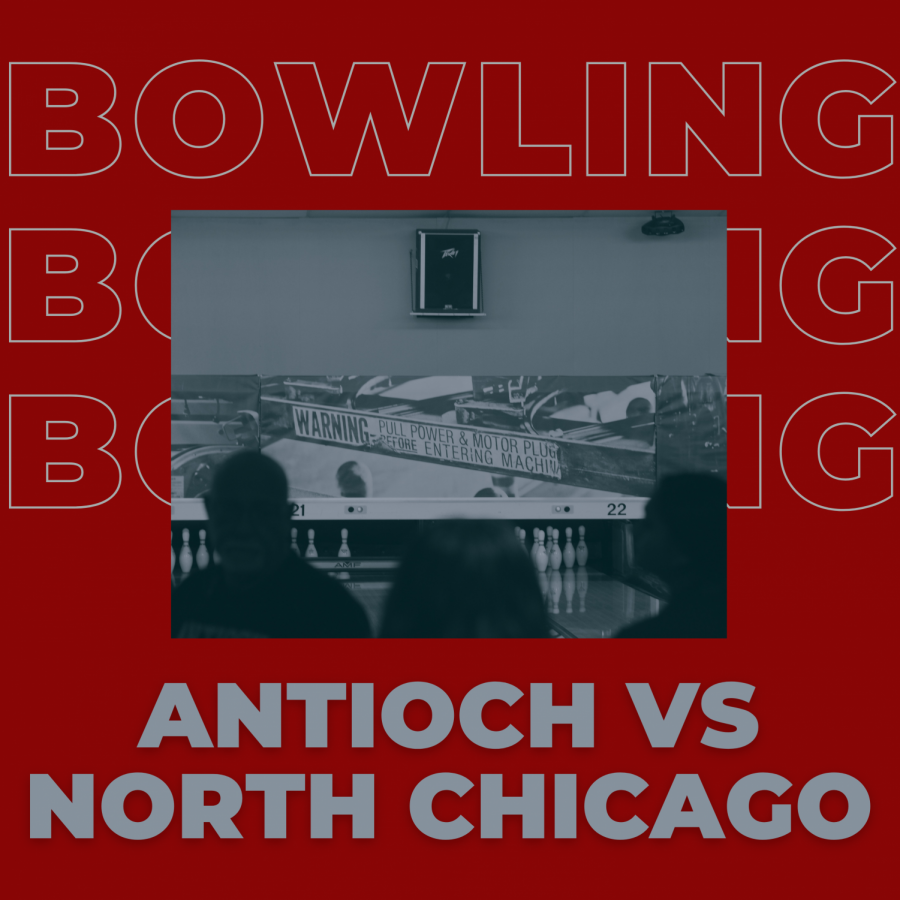 Bowling defeats the Warhawks days before claiming the conference title.

The Antioch Community High School bowling team continued their undefeated season with a win in Waukegan against their conference opponent North Chicago. The team had a great season so far and dominated every team they faced.

“I look forward to the season every year,” sophomore Kelsey Aviles said. “I have made so many amazing friends that I wouldn’t have met if I wasn’t on the team.”

The girls ended up going undefeated this entire season. With everything they have been through this year, it is hard not to have a great amount of respect for what these ladies are doing.

“We have been doing really well,” sophomore Riley Robison said. “Currently we are undefeated and we have one more meet left. I think that our season so far went really well.”

This conference win brings the girls one step closer to the undefeated season they have been fighting for all year. Many of the athletes are finding themselves very invested in the sport.

“I will be a senior next season,” junior Sidney Tindell said. “I really like the atmosphere of the team.”

The team’s final meet was on March 12, and they fought for what they have been working for all year.  They ended their season with the conference title and an undefeated season.