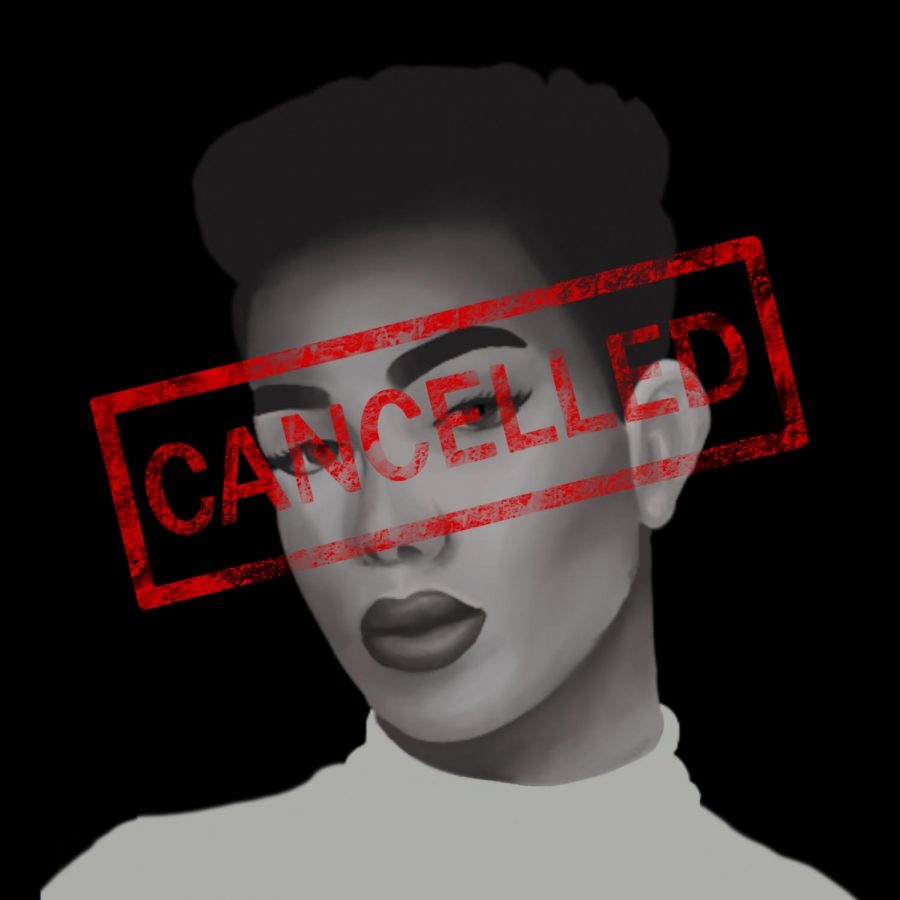 An influencer that has at some point been considered "cancelled" is James Charles. He is popular on YouTube for his success with makeup. Although he may have lost some fans when he was being "cancelled", he currently sits at 24 million subscribers on YouTube.

With the use of social media, negativity and hate can occur. In today’s society, people can become influencers and deemed ‘famous’ on platforms such as TikTok, YouTube and Instagram. Although these apps can bring many positive opportunities to people and were originally used for such enjoyment, they have now become a toxic space for some.

Amanda Cardenas has a large following on Instagram, which she uses to promote her style of teaching in the classroom and to connect with other teachers. She has been using Instagram since the start of her business. Coming in at 28.6k followers, having such a large following has caused her to receive some hate. When Cardenas receives a hate comment, she deals with it by trying to explain politely that a teacher should do what they feel is best in their classroom, and that they do not have to follow her if they do not agree with her views.

“I have some really strong pedagogical beliefs about how to do things in the classroom and sometimes when I share those, I get a fair amount of pushback from other teachers who want to call me out or tell me that’s not what our job is,” Cardenas said.

Virtually unlimited access to social media and the internet, there is an opportunity to say anything without having to face someone in person. Taking out the confrontation factor may motivate users to say harsh things with limited backlash.

Having any amount of following can cause others to want to pick out any mistakes someone has made, leading them to be deemed ‘cancelled.’ Canceling influencers or users has started to become a normalized trend.

According to the New York Post, cancel culture can also affect brands, movies and television shows. Cancel culture is the occurrence of spreading and promoting the cancelation of someone or something.

“I think the reason cancel culture has become a recent trend has to do a lot with the integration of social media in modern pop culture,” senior Channin Pluciennik said. “I think people post hate comments honestly because they’re insecure and enjoy bringing others down.”

Social media has become a place where some people go to say hateful, critical comments targeted at specific people. Most of the time, if a mistake from someone’s past is brought up, that person has most likely already been informed of it and has learned from it. Although some of these accusations may just be rumors, one’s fanbase may believe it and join in, possibly fatal to their career.

Sometimes, those on social media who post negative comments forget how it may affect someone or make them feel. According to Psychology Today, hate can stem from those who are dealing with some sort of self-hatred or fear. They then try to take that anger out on others by either digging up mistakes they have made or rumors.

Lakes Community High School senior Emma Lively started posting on social media when she was in sixth grade. She used to use Vine, where she had 40k followers, and has continued to use Instagram, where she has 13k followers. Due to Lively’s large following on social media, she has received hate from those who find satisfaction in pointing out anything she may have said or did that they disagreed with. Although the hate affected her for a while, she has now realized her worth and put those comments behind her.

“I’ve gotten told to kill myself, drink bleach, that I’m ugly and don’t deserve to be here, etc,” Lively said. “The people who make comments like that towards me usually mean it towards themselves. I want to be a positive person on social media rather than negative, which is why I stay on social media.”

Recently, cancel culture has become more of a trend due to the additional free time people have had. With the number of users on social media platforms constantly rising, the opportunity for hate and canceling rises as well.