One of the largest college admissions schemes, that nearly 50 people across six different states played a role in, recently occurred in the United States. 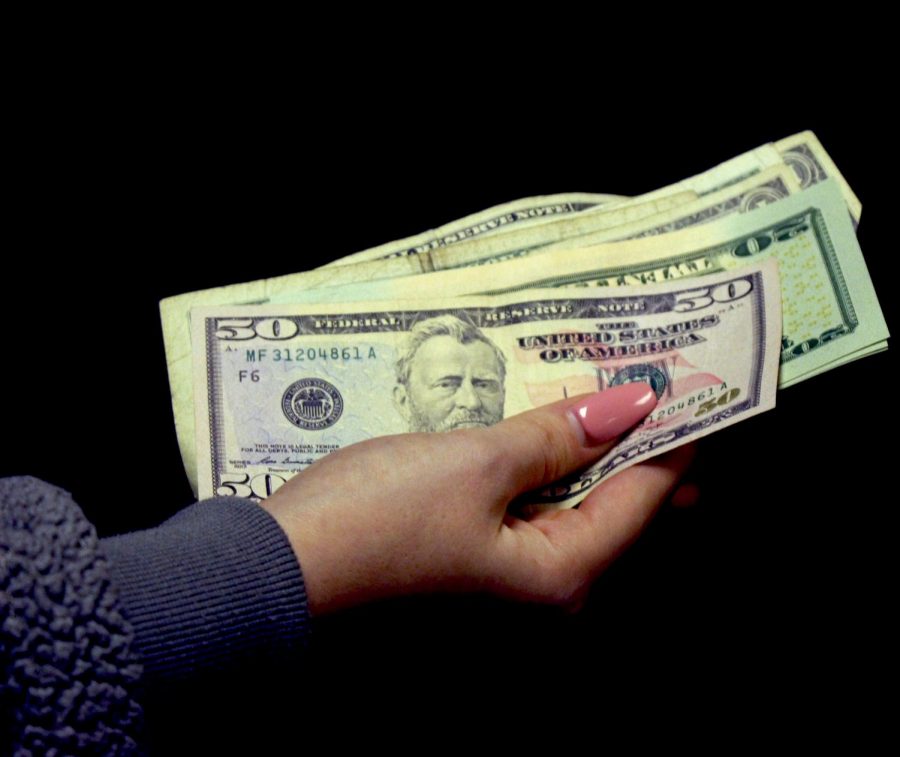 Some famous celebrities, such as Lori Loughlin and Felicity Huffman, took part in bribing colleges to get their children into school.

“Operation Varsity Blues” was the name given to the current issue that has been recently outed. It has been discovered that multiple wealthy parents and Hollywood actors have been using their money to their advantage. According to CNN, parents have spent between 200,000 and 6.5 million dollars in bribes to help get their children into elite schools such as Georgetown, Stanford and Yale. The money went to either one of two groups: college prep organizations or certain coaches.

The money the families have given to the prep organizations was meant for someone to take a test in place of their child or to have their answers corrected before anyone else was able to see it. Only when the money didn’t go to the organizations, it was given to the second group. The coaches that have been bribed assisted the families in getting their children into an elite school as recruited athletes. Some even went as far as to create fake athletic profiles in order to make it seem as if the student contains more skills than they actually have.

Overall, these fake scores and fake recruitments may harm the acceptance system. There are students who may be prevented from attending one of the many elite colleges due to this incident.

English teacher Jim Hellen, who is also the father of a senior at Antioch Community High School, was upset with the situation as a whole.

“I feel horrible for the kids who really worked hard,” Hellen said. “[They] couldn’t get into those schools because the positions were falsified and filled by less deserving students.”

Many of the workers who have been involved in the scheme have been stripped of their position, thus losing their jobs. Currently, no students who took part have been charged with any crimes involving the scenario, but it is not guaranteed that there will be no consequences for these students in the future.

“It’s just the tip of the iceberg,” Hellen said. “These are the mega million dollar deals and the slush funds and the fake accounts. But these bribes [are] going on for just a few thousand dollars at less influential schools and that’s the scary part.”