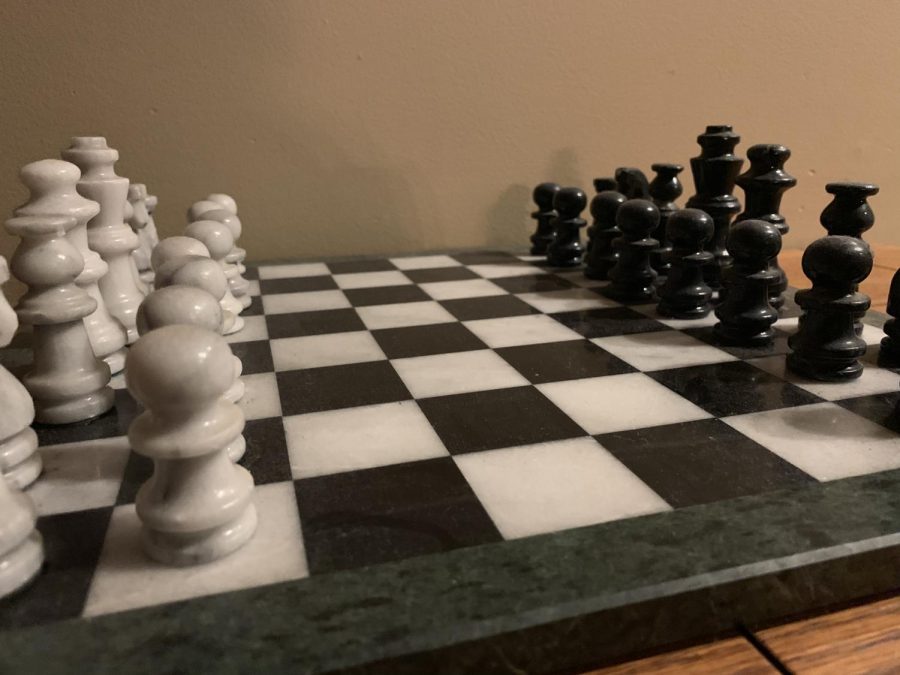 Due to their performance during the season, the chess team was able to qualify for a spot at the IHSA Sectionals. At the sectional competition, the varsity team needed to win two of their four matches to make it to state; they succeeded by winning their second point of the day after beating Lakes 45-23. They will leave Thursday, February 7, for the state tournament.

Eight of the varsity players along with two alternates from the junior varsity team are heading to the Peoria Civic Center to compete at the state tournament. The competition is from February 8 to February 9 and has a total of seven rounds. There will be a total of 128 teams attending this event, with over 1,000 students playing chess at the same time.

Chess coach Jake House, along with assistant coach Scot Henderson who has been helping out the chess team for three years, have prepared their team for this event. They hope that Antioch will go far in the state tournament with high spirits for placing.

“This is the largest team chess tournament in the [state],” House said. “It is always a spectacle for chess players and coaches to behold.”