Men's college basketball season coming to a close and March Madness coming up. 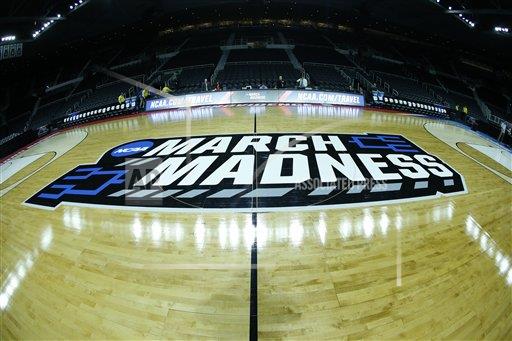 With college basketball season coming to a close with only one month left of games, teams are trying to get as many wins as possible to get the highest seed for March Madness.

March Madness is the National Collegiate Athletic Association men’s basketball championship that starts March 14, 2017. Some of the leading teams so far this season is Notre Dame (ranked 20), and the South Carolina Gamecocks (ranked 19).

“Notre Dame has been my favorite team since forever. It was also my grandpa’s favorite team before he passed away,” junior Josh Nordhaus said.

The love for The Fighting Irish has been in the family for many generations. Norte Dame has been one of the most dominant teams in the league for many years. Since 2000, the team has been 285-142.

Another team that is having a great season is the South Carolina Gamecocks; they are 17-4, and ranked in 19th place in the NCAA.

“The Gamecocks are my favorite college basketball team, because I always visit the college when I go down to Myrtle Beach for vacation,” junior Joseph Karolewicz said.

With on and off seasons, the Gamecocks want to keep their success rolling into March Madness to win it all.

Both Nordhaus and Karolewicz are good friends with each other, however, when March Madness starts, their friendship turns into a heated rivalry.