D34 Board Meeting Ends with Agreement 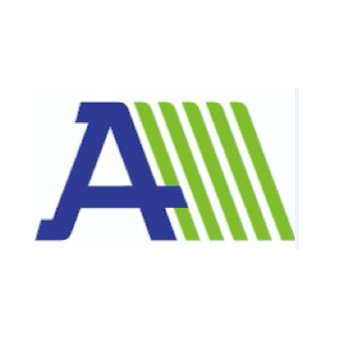 Mary Beth Hulting, D34 School Board President, shared that the mutual separation agreement with Marino is now final and that the board is hoping to interview interim superintendents in the next two weeks. The interim will fill that role until June 30.

As reported Monday, D117 Superintendent Jim McKay discussed filling the role interim role in a temporary capacity to assist with business items that require a superintendent’s signature and participation. The appointment still needs to be approved by the D117 School Board.

This personnel discussion is regarding McKay’s appointment to D34 and will occur following closed session at the meeting.

As more information is released, we will continue to update our community. Upon announcement of an interim superintendent and superintendent of sister-district D34, SequoitMedia.com will be sure to update.