The fourth studio album from Drake is up for listening now. 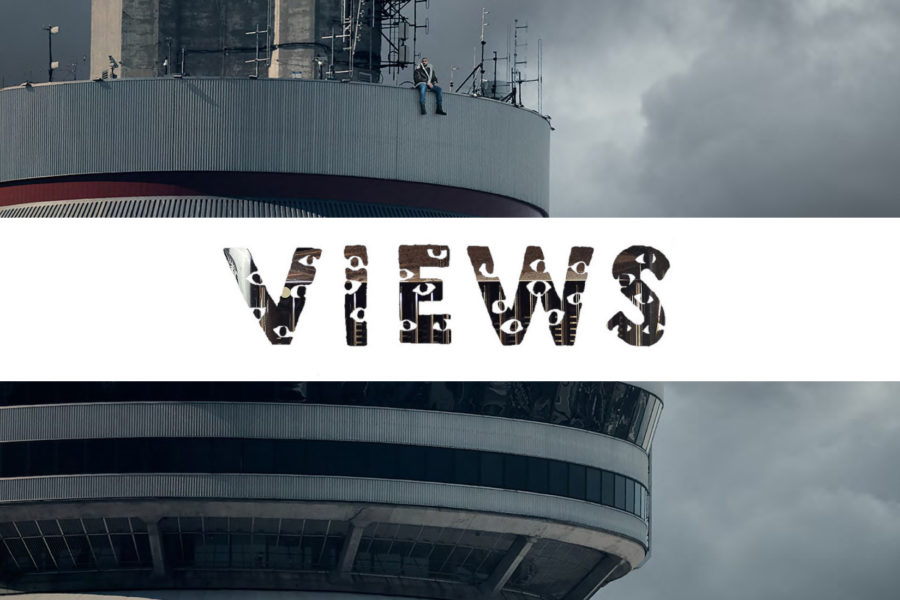 Views is the fourth studio album by Drake, released on April 29, 2016. The full track list contains 20 songs, including “Hotline Bling” as a bonus track, as well as a digital booklet. The digital booklet features several images of Drake, and “we find a series of exclusive photos that feature some notable OVO members, such as Oliver El-Khatib and Noah Shebib, as well as what appears to be inspirations that culminated into the production of the album,” said Hype Beast. 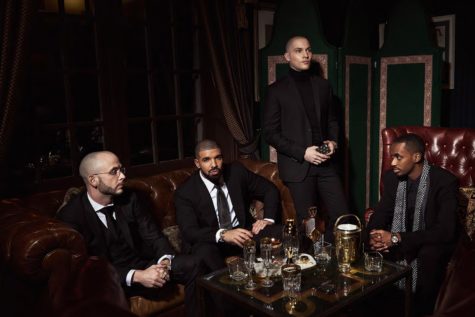 A photo from the Views digital booklet.

The album was extremely anticipated and features artists and collaborators such as PopCaan, Pimp C, Wizkid and Jay Z. Listeners of Drake’s latest album have mostly taken to Twitter to express their thoughts and their opinions on the release.

Many listeners approved of Views, saying it lived up to the hype, was what they expected and is amazing. Below are some tweets sent out by listeners of the album.

Drake blessed us w/ enough quotes to last until 2017. #VIEWS

This new @Drake album #VIEWS is about to give people months worth of instagram quotes.
☝☝