A jury determined that the drug kingpin should be convicted on all charges. 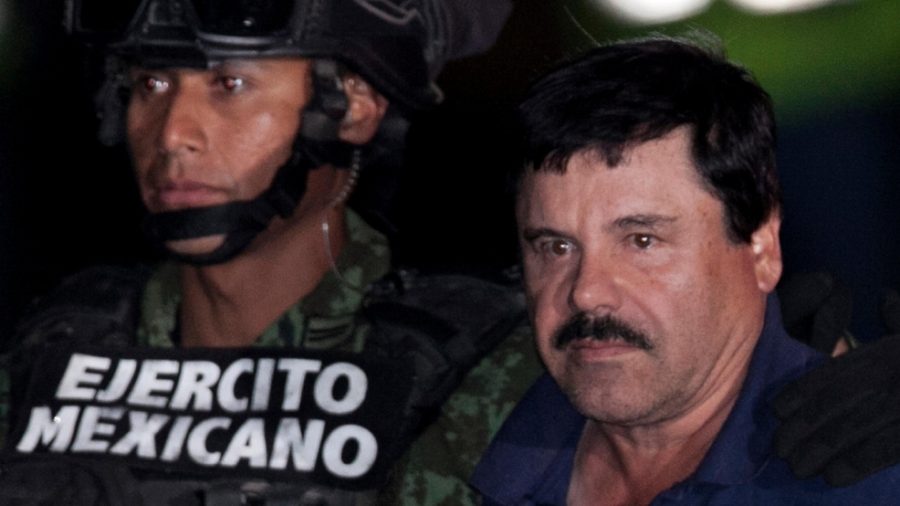 On Tuesday, February 12, infamous drug leader and head of the Sinaloa cartel, Joaquin “El Chapo” Guzman was found guilty on all 10 of the charges he was facing. Some of his charges include: running in a continuing criminal enterprise, drug trafficking more than 200 tons of drugs into the United States and conspiracy to murder. These charges and others have resulted in his sentence, which will likely be for life.

Guzman had been sent to jail twice previously in Mexico; however, he managed to escape prison both times. According to TIME Magazine, his first arrest was in Guatemala in 1993, where he continued to manage the Sinaloa cartel. In 2001, with the aid of bribed guards, Guzman used a dirty laundry cart to break out of his cell. He was captured once again in 2014, but, a year later he used a tunnel to flee the jail.

After the multiple escapes from Mexican jail, when he was once again captured in 2016, he was extradited to the United States to face trial. In America, he will not have as much power in order to escape as he has previously in Mexico.

While the jury has found Guzman guilty and he is facing a life sentence without parole, the official sentencing hearing will begin on June 25, 2019.