Ever Given Ship Blocks the Suez Canal

On March 23, a ship lost control of steering after a sandstorm, causing the ship to get stuck in the Suez Canal and the global economy to take a hit. 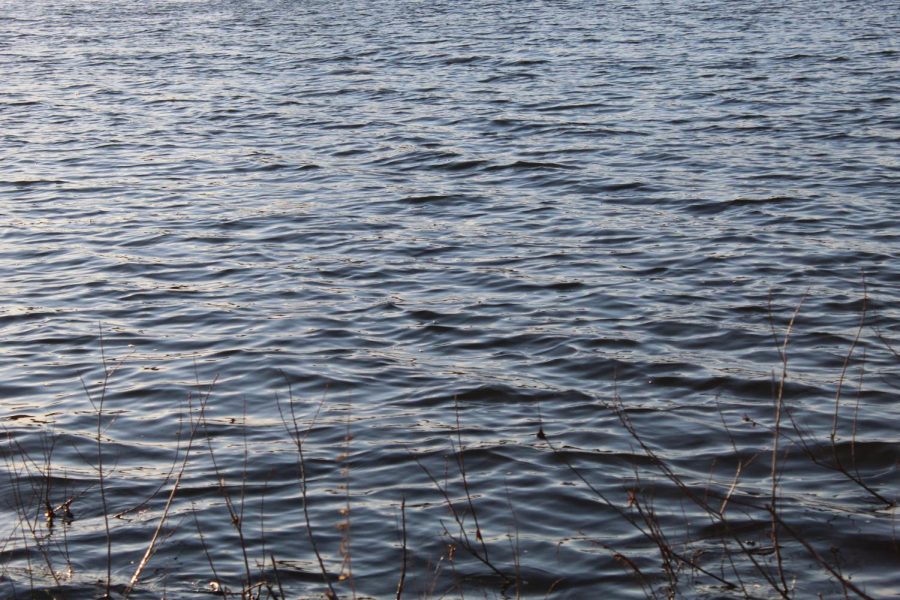 The Suez Canal is responsible for 12% of all of the world's trade, which is heavily impacted by the Ever Given currently wedged in the canal.

After wedging itself in the Suez Canal, container ship Ever Given has had significant impacts on trade and the economy. The aftermath of the event led to mass coordination to get the ship out of the canal and focus on the importance of the trading route.

Ever Given is a Golden-class container ship, a series of ships built by the Evergreen Marine Corporation meant to transport cargo containers named 20-foot equivalent units, otherwise abbreviated as TEUs. The ships can hold an approximate value of 20124 TEUs. Along with the large sum of cargo on board, Ever Given is 400 meters long, converts to 1312 feet and 4 inches in length.

The Suez Canal is a human-made waterway in Egypt that connects Europe to Asia. As reported by The Washington Post, the canal is a crucial part of international trade. Without the canal present, ships from Asia would have to travel an additional 6000 miles to Europe, which would increase fuel costs. The canal handles large sums of trade and travel per year, with over one billion tons of cargo passing through the Suez Canal in 2019.

The incident occurred on March 23, where reported high winds in a sandstorm caused Ever Given to get pushed sideways, wedging the ship into the canal banks. However, the Suez Canal Authority chairman, Osama Rabie, later stated that the weather conditions were not the main reason for the incident. The BBC reported that Rabie cited technical or human errors as potential causes, saying that an investigation would determine the cause.

Attempts to free Ever Given and to get the ship moving again were frequent over the days after the incident. Initially, excavators were sent to the nearby area to dig at the canal bank to get the ship to float. The rocks later complicated this attempt under the ship. The next plan utilized tugboats to push and pull the ship out of its spot. The tugboats’ efforts have appeared to work, with Inchcape Shipping Services reporting on Twitter that Ever Given had moved 29 meters on March 27.

The impact of Ever Given greatly affected sea travel and the economy; over 369 ships were stuck waiting to use the canal, with some also deciding whether or not to use the alternate route of the Cape of Good Hope, which would add at least 14 days to a journey. According to Lloyd’s List, a shipping data news network, $9.6 billion was delayed per day in goods, with $5.1 billion delayed in westbound traffic and $4.5 billion delayed in eastbound traffic.

Now that Ever Given is free, the Egyptian government is looking to get the Suez Canal reopened as soon as possible to help recoup financial losses as a result of the incident.