The Sequoits played a good game, and ended the game with a win. 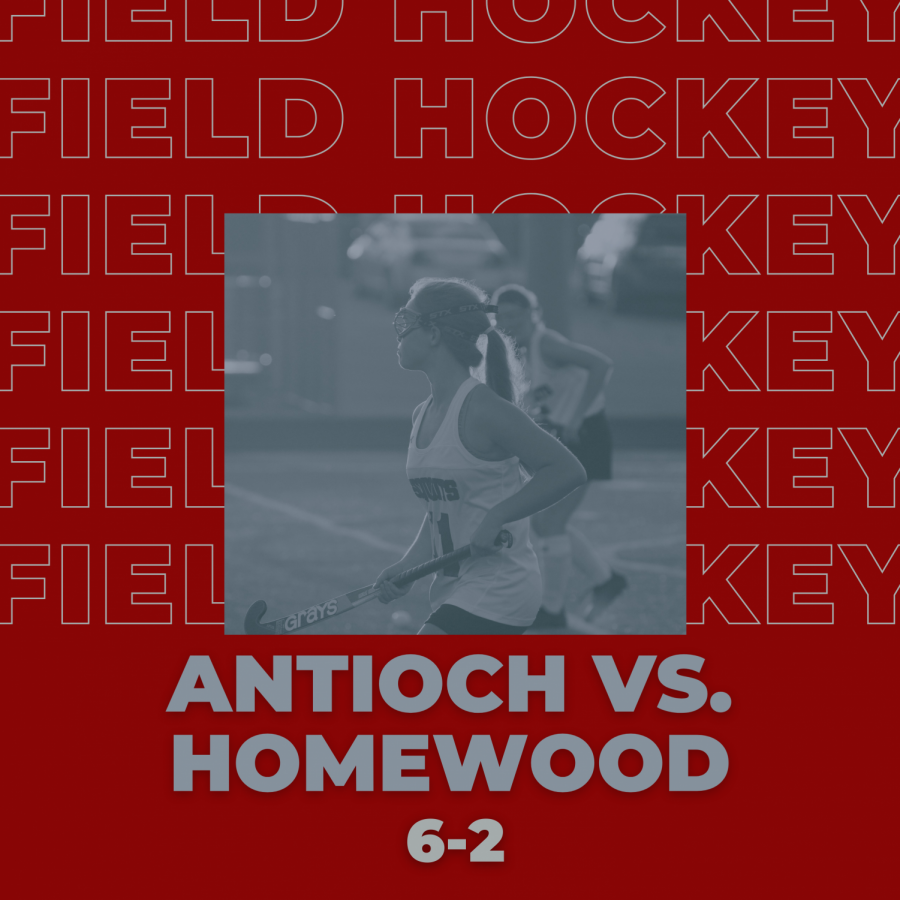 The Antioch varsity field hockey team faced Homewood-Flossmoor on April 7. The game took place at the Vikings’ field. The girls pushed through the unexpected April heat and ended the game-winning 6-2. The girls’ record is now 4-1, and they hope to pull out one more win at their last game.

As the first quarter began, junior Kathleen Quirke scored the first goal on a corner within the first five minutes. Unfortunately, during the second quarter, the Sequoits lead was shortened as they let in a goal causing the score to be 1-1. Not shortly after, Quirke and junior Faith Lacerba each scored a goal leaving the score at the half 3-1.

“I think we capitalized on the other team’s ability and scored a lot,” senior Hailey Webb said. “Although we still have stuff to work on, I think every game we are improving on new things.”

In the third quarter of the game, the girls started feeling a little tired but still wanted to end the game with a win. During the third quarter, Lacerba scored another goal, and not shortly after sophomore Peyton Lyndon added herself to the board as well. The score at the end of the third quarter was 5-1.

“I think today’s game was one of our best yet,” sophomore Allie Curry said. “From my goalie point of view, the offense seemed to be working really well together and our defense was solid as well.”

Knowing the game was not over yet, the girls were planning on keeping their lead for the remainder of the game. Luckily, to add some more buffer room into the score, Lacerba scored another goal in the fourth quarter. Although not shortly after, the Sequoits let in one more shot from Homewood-Flossmoor ending the game with a final score of 6-2, resulting in a win.

“At today’s game we all worked really well together,” junior Maggie Volkmar said. “ Our passing was really good and everyone got a chance to play. This was our most exciting and highest-scoring game of the season.”

The girls are determined to keep up the high scoring at their last game of the season. Their last game is home against Lakes and the team is hoping to end this season on a good note.