Illinois Regions Eight and Nine Move to Tier One

As of Tuesday, Jan. 26, 2021, Illinois Region Eight and Nine entered Teir 1, allowing certain sports to open back up again. 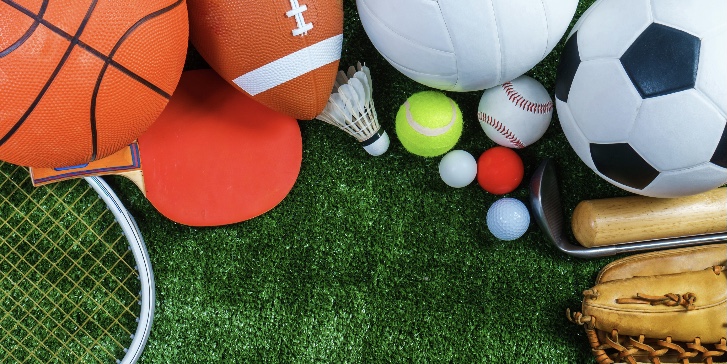 As sports open back up, Sequoits will begin playing on the field, courts and stages.

As of Jan. 26, 2021, regions eight (Dupage and Kane County) and nine (Lake County and Mchenry) moved to tier one. At Antioch Community High School, cheerleading and girls bowling have officially started. The week of February 1, dance, girls basketball and boys basketball will start to begin practice, those student-athletes who did not sign up for the team in November, can still sign up.

Athletic director Steven Schoenfelder sent out an email letting the students and parents of Antioch Know when sports shall open back up again. The low-risk winter sports, such as cheer, dance, girls bowling and girls gymnastics, opened back up again the week of January 19 to January 22.

Junior Allyssa Tanner, team member on the girls bowling team, mentioned how she is excited to play this year, even though the season may look different due to COVID-19.

“This season’s restrictions will look like continued social distancing, wearing a mask and limited spectators which is very unfortunate because we build off each other’s energy,” Tanner said. “Along with that, we do have some seniors on the team and their families won’t be able to see them as much during their final year.”

The Illinois High School Association had a meeting on January 27 discussing the risks that might come forth when sports are allowed to open back up again.

The IHSA Executive Director Craig Anderson and his team made a decision about letting sports open back up again. In the end, they believed that it was best for the students mental, emotional and physical well-being to open back up.

After the board discussed, they came to the conclusion that certain sports will be allowed to begin playing. They will evaluate other sports starting closer to their season start date.

“I recognize that many schools and coaches could likely offer a tweak here or there that would have, in their opinion, made it ‘better’ for their school or sport,” Anderson said.

Anderson seems to understand that students and coaches want to be back out on the field and or court. Anderson is excited to channel new found energy into creating positive experiences for high school students.