Jeff Bezos to Step Down as Amazon CEO

Later this year, Jeff Bezos will step down as Amazon CEO with Andy Jassy taking over the position in the third quarter of 2021. 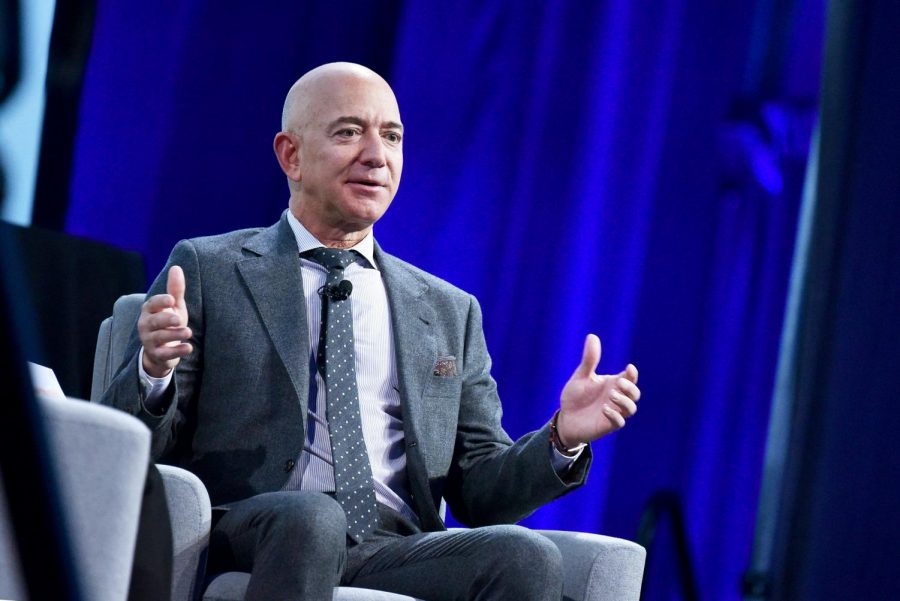 Jeff Bezos steps down as Amazon CEO after holding the position since the company's start in 1994.

Jeff Bezos will step down as the CEO of Amazon, handing over the baton to the current head of Amazon Web Services (AWS) Andy Jassy. The announcement came on Feb. 2 in its quarterly earnings report, according to CNET. The change will take effect beginning in Q3 of the 2021 fiscal year, and Bezos will remain with the company, instead holding the executive chairman position.

Bezos has been the CEO of Amazon since its conception in 1994, when it got its start as a quaint online bookstore. Since then, the retail giant has flourished into a $1.6 trillion company with global strongholds. AWS has been headed by Jassy since 1997, which saw its first ever $100 billion quarter in Q4 of 2020 under his leadership. According to CNBC, AWS was responsible for 52 percent of Amazon’s income in 2020.

In his letter to employees, Bezos expressed hope and praise for Jassy: “Andy is well known inside the company and has been at Amazon almost as long as I have,” wrote Bezos. “He will be an outstanding leader, and he has my full confidence.”

In his new position, Bezos will focus on the Bezos Earth Fund, the Blue Origin spaceship company and other projects, as well as “new projects and early initiatives,” as stated in his letter.