After three hard fought matches, the Knights came out on top. 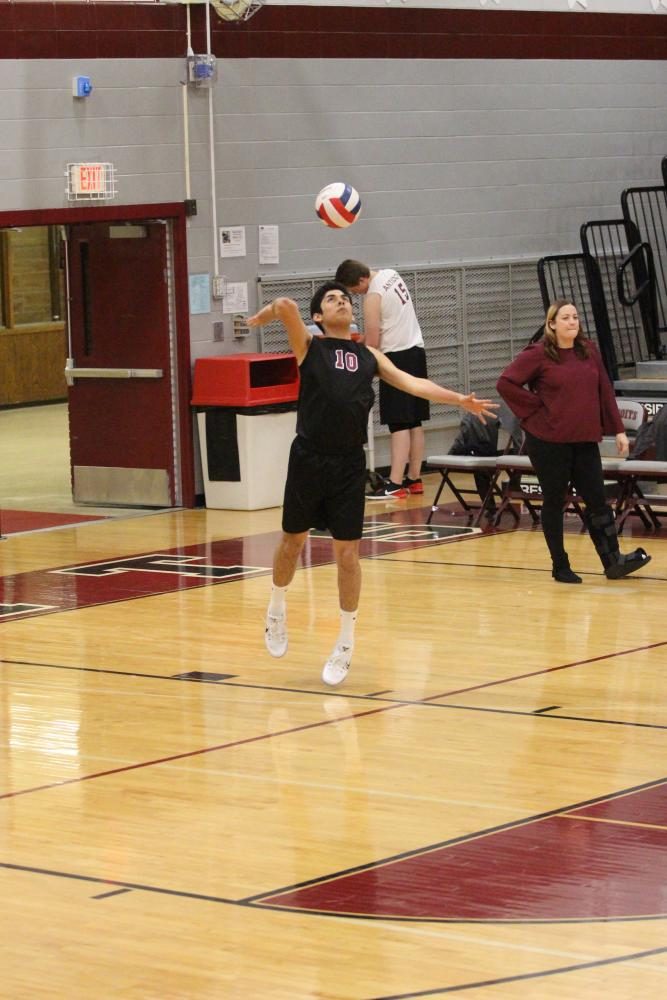 The boys Varsity volleyball team went head to head against the Grayslake North Knights on April 25. The hard fought battle lead to a heartbreaking defeat from the Knights. The match went three games deep, with the Knights coming out on top. The first game was a close match with the Knights winning by a mere six points, the final scoring being 25-19. Shortly after, the Sequoits turned it around and won 25-16. The final match resulted in a 27-25 win for the Knights.

The Sequoits are looking to turn their defeat around against Lakes on April 27. The boys are prepared and willing to do whatever it takes to beat their rival team.

“I feel like the team will be able to bounce back and beat Lakes,” senior and manager Sarah Opolka said. “We have had a really promising season so far, and beating Lakes would be a great addition to it.”

With a tough season in the past, the boys are looking forward to turning their season around and finishing strong as the season is coming to a close.