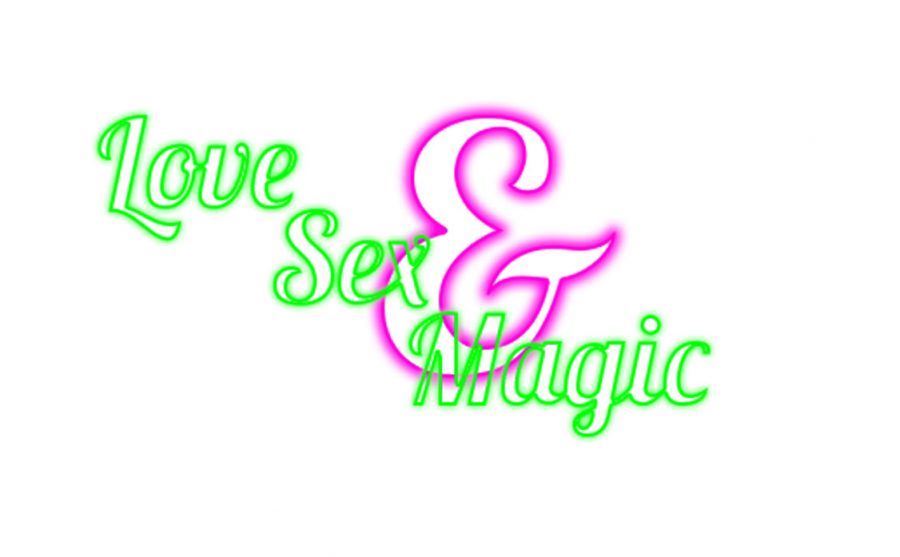 All of these words directly correlate with what humans seek—pleasure out of something easily obtainable. Yes, satisfaction and thrill may be difficult to find, but with the improvements in technology and the power of the internet, finding these pleasures is easier than ever imagined. Pornography has taken the world by storm with a net worth that’s worth about $97 billion, according to Medium.com.

Along with this popularity comes big paydays, but only for those pornography stars that make it big time. Women are the big attraction in this business for the most part due to the fact that, according to CNBC, most of the viewers are male. These women can make upwards of $1,000 per performance, according to CNBC. Top tier performers can make between $1,500 and $2,000 each time on set. On the other hand, those performers that don’t make it on the big stage end up working for lower wages to make a buck.

In a survey of 128 students at Antioch Community High School, 81.6 percent answered that a friend introduced them to pornography, and a little over 50 percent were introduced to pornography from ages 10 to 13 years old. According to Luscombe, these stats would be concerning because viewing pornography at that early of an age can more often lead to porn-induced erectile dysfunction, or a PIED for short.

Although pornography can satisfy all of these needs, the addictive finish is not one that viewers would hope to last a lifetime.