Up and coming artists hit the playlists of students every day, and a top candidate for October’s hottest beats is European star, Lukas Graham. 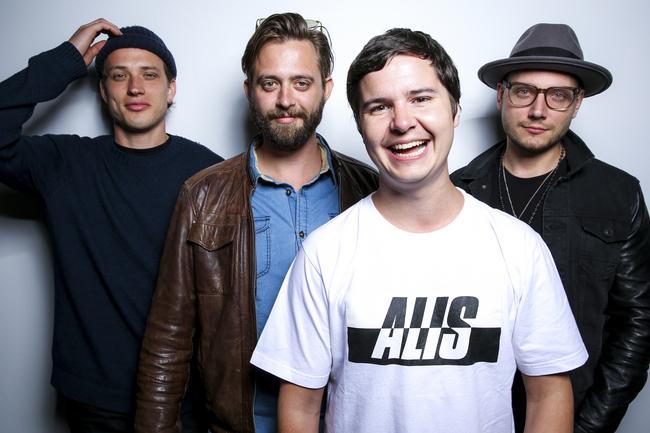 Spotify, Pandora, iHeartradio and other popular music broadcasters have been showcasing many artists this fall. Among hits from Ariana Grande, Drake, Rihanna and The Chainsmokers, Denmark native Lukas Graham has made an astounding presence in 2016’s most famed music selection. This artist has flooded playlists with his hit, emotional song “7 Years” and upbeat tune “Mama Said”

“I have been listening to ‘7 Years’ for a while now” junior Megan Trusky said. “I would recommend him to others, but his songs do get stuck in my head.”

Graham emerged from a small town called Christiania in Copenhagen, Denmark, where Hollywood dreams seemed out of the picture for natives. However with hard work and dedication, Graham has accomplished much in his newly started career, receiving awards and nominations for much of his music. Because of his enticing music, fans from different genres have even come to adore Graham.

“I have always been a fan of country music,” junior Natalie Warnes said. “But his music is always catchy and in my mind.”

Since this artist’s life has been paved with struggle in the face of a recognizable outcome, the success of hitting iTunes’ top artist achieved a deeper and more complacent meaning for this artist.  Ever since hitting iTunes’ top artists. Nonetheless, Graham’s music and coinciding past  continues to be a popular option for students as they transition from the summer frenzy to a relaxing autumn.