New restaurants are taking Antioch by storm, and people are loving the new additions. 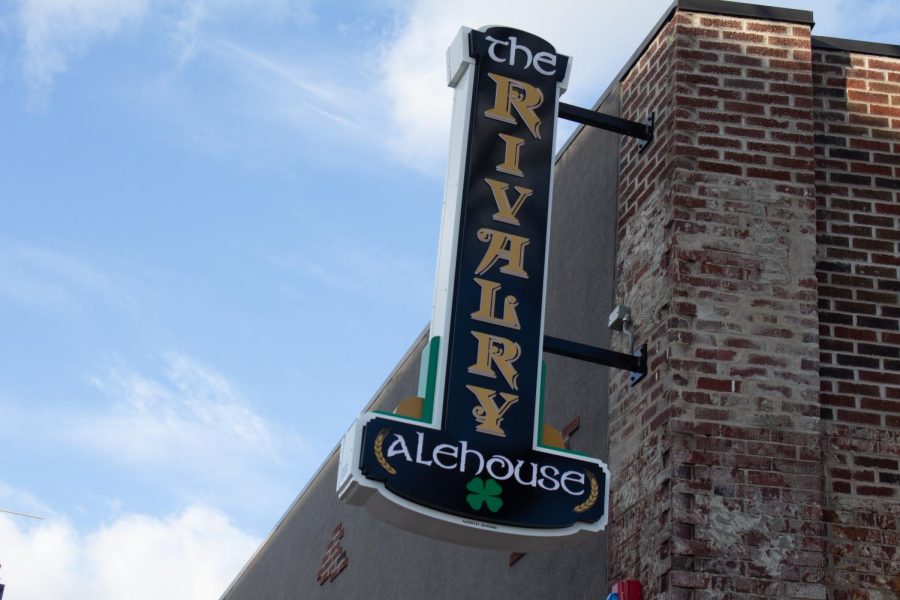 New restaurants have been taking Antioch, Ill. by storm. Places like Rivalry Alehouse, El Sureno and Casa Ruiz have opened up to the public, and people love it. Jersey Mike’s Subs announced it would be coming to Antioch, and garnered the residents of Antioch’s attention. These new restaurants get people out of their houses and out into town to eat and spend time with their friends and family.

“I think new restaurants are good for the town,” junior Anthony Sachetti said. “We can still get out and enjoy time with family.”

El Sureno is a restaurant on North Lake Bluff Road that serves authentic Mexican food. The restaurant has an interior that represents Mexican culture. El Surano opened on Aug. 25 and has been doing well since the start, getting several positive reviews on platforms like Facebook and Yelp.

”I think it’s a really nice place to go with family and friends and such a nice layout inside,” junior Emmy Zamudio said. “I think the food was really good, and It’s all authentic.”

”I think Rivalry is a great addition for the town,” senior Thomas Van Sickle said. “It’s in a nice little spot right next to the movie theater, and it’s great for the community. The upstairs section is a great spot to sit, and the food is great. I had the steak and it was amazing.”

Fast food restaurant Jersey Mike’s Subs is taking the spot of GameStop next to Popeyes. The opening date has not yet been announced, but many are speculating on the possibilities of the new addition.

Casa Ruiz on 932 Main St. is another option if one is hungry for authentic Mexican cuisine. The restaurant opened its doors on Sept. 5, and has been doing well, getting many good reviews online. The restaurant serves classic Mexican dishes. Casa Ruiz also has an inside that goes hand-in-hand with their cuisine.

Antioch has been put back on the map with some new great additions. These new places offer residents a chance to try different dishes from all over the world, giving people more options to change up their routine.