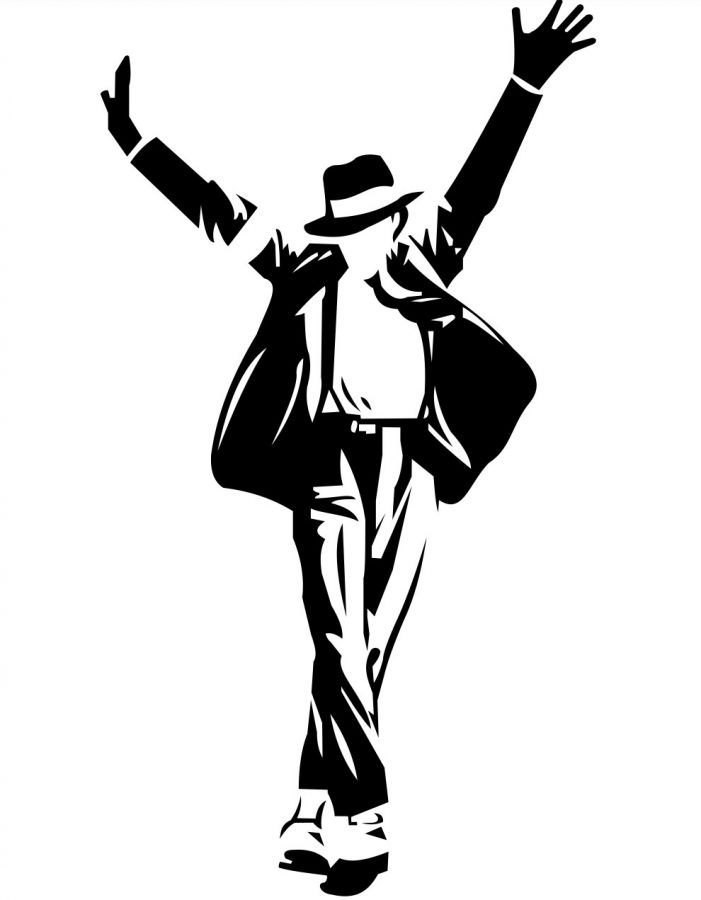 An illustration of Michael Jackson in one of his famous poses.

Nearly everyone knows his name. He’s one of the most popular singers in history. A two-part documentary called “Leaving Neverland,” which was released in the United States on March 3 and 4 of this year, has the public questioning possible actions of the singer.

The documentary, directed by British filmmaker Dan Reed, focuses on the stories of Wade Robson and James Safechuck—both describe how Jackson allegedly sexually abused them as children.

According to NPR (National Public Radio), in a 2005 trial, Robson and Safechuck both testified in defense of Jackson during his trial against Gavin Arvizo and his family, who took Jackson to court on sexual assault accusations in. Jackson was acquitted of the charges in that trial. During the trial, Robson and Safechuck said that they had shared a bed with Jackson at one point, but that he had never done anything sexual to them.

However, years later, Robson and Safechuck said that they had actually lied during that trial to try to save Jackson, who was their family friend.

When the men were children they went with Jackson on tours, stayed in hotel rooms with him alone, and their families aware and okay with these circumstances. Their families even moved out to live by Jackson’s home. The Washington Post also mentioned that the men were too young to realize that what was happening was actually abuse; they had no concept of abuse and their families were too starstruck by Jackson to truly notice what was happening. Still to this day both men are struggling with their trauma and trying to figure out how to forgive their families and themselves.

Even with all of this information, Jackson’s estate still continues to deny any of these accusations to be true. With all of this back and forth and no true verdict being reached, many people are still conflicted and don’t know what to believe. Others believe solidly one way or the other.

“I definitely think he did it,” sophomore Cassidy Devine said. “I think people don’t want to believe he did it because he was this big star, but in reality, it’s not normal to have children around you like that.”

Whether you believe it or not, this is not the first or the only allegations that have been raised against Jackson.