One Step Ahead of the Calculator 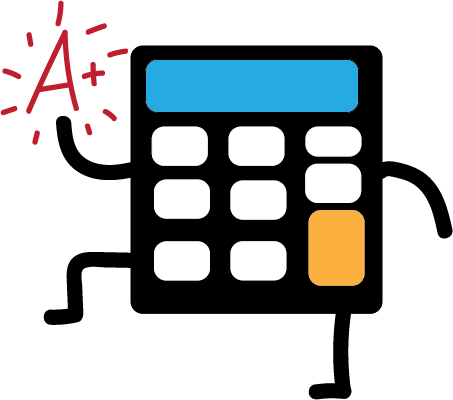 Students attending Antioch Upper Grade School have the opportunity to take part in higher-level math classes at Antioch Community High School during the school year. Students are bussed over between first and second hour classes every day of the week. This original starting year is unknown but former Head of Lakes Community High School Math Department and Assistant Principal of Student Services at ACHS Scott Leverentz is familiar with the year of 2007.

“It is a matter of what the kids need,” math department chair Jill Farrell said.

The math class a student advances onto in high school while still in middle school depends on the needs for that specific student. Junior Alexander Kutcher was apart of the group of middle schoolers that were allowed to go to the high school during his eighth grade year. These students took Math Two Honors at ACHS that AUGS did not have at the time.

“It helped me get ahead and I will be able to stay ahead for next year,” Kutcher said.

AUGS is not the only middle school in District 34 that allows its students to take higher math classes at the high school; many other feeder schools hold this opportunity for its students.

“I think it’s good because they get to continue on their math class portion,” Farrell said.

The AUGS graduates of 2016 were at a disadvantage because the highest math class that was available for the students to take was too easy.

“I felt like I was forcefully held back,” senior Jack Bay said.

Since the opportunity to take a higher math class was not available to the AUGS class of 2016, Bay felt like being able to take Integrated Math One as an eighth grader would set him ahead in math, he could take harder classes as an upperclassman to help him later in college. At the time, students in middle school normally took math classes at ACHS ranging from math one up to Integrated Math Three Honors.

“With the opportunity, I could have had, I would have been able to take calculus last year and focus on something else like computer science, which is relevant in today’s world,” Bay said.

Although not being able to take a high school math class while in middle school knocked down some of the 2016 graduates, for the coming class of 2017 this was very effective. The higher math class was challenging for a new round of students taking part in the high school class.

“The teacher focused a lot more, there were a lot fewer projects, it was more straight math problems and more notes,” Kutcher said.

Taking part in Math Two Honors as an eighth grader was specifically important for Kutcher because being eligible for a college level math class as a senior is a huge advantage for his future college career.

“When I get to college I won’t have to take a math class,” Kutcher said.

Kutcher is not the only high schooler that benefits from having taken a high school math level class as an eighth grader. Many other students who had the chance to get ahead of the game have the advantage of taking more advanced classes in younger grades. This privilege for students allows for better future college opportunities to come.