Presidential Debates In the Modern Age

With the presidential debates starting September 28, voters are faced with a decision on which candidate is their choice. 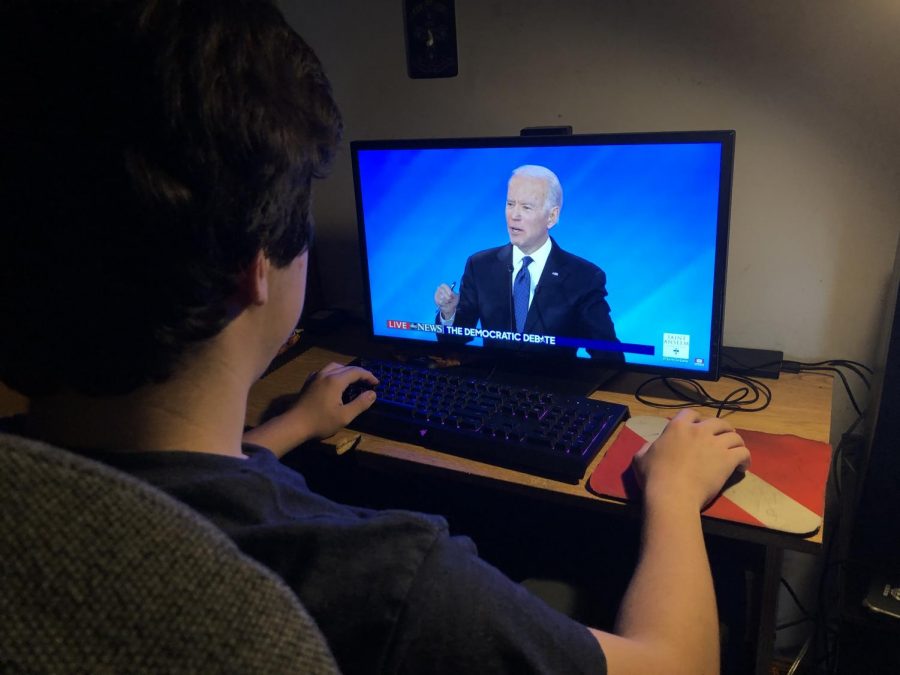 People across the United States, including Antioch residents, are prepared to watch the two major party candidates debate on a national level over the next month until the election.

Presidential debates have been a key part of American politics for hundreds of years. The conceptual framework of these debates was introduced by Abraham Lincoln and Stephen Douglas in 1858; they engaged in a series of sophisticated rebuttals towards the opponent’s positions, outlining what made themselves more fit to lead the United States Executive Branch. With the apparent rise of social media and accessibility of information, one may access a candidate’s views easier than they could 150 years ago. This raises the question of if these debates are still helping voters make the important decision of who to vote for, or if they are just a regurgitation of what information is already common public knowledge.

“I am not 100 percent certain [the 2020 presidential debates] will change voters’ minds,” AP Government teacher Meghan McDonnell said. “If you’re uncertain about who you would want to vote for, I think the debates will be influential for that, but besides those inbetweeners, I think a lot of people already have their minds made up.”

In the 2020 debates, a poll conducted by Nevin D. Adams in which researchers asked voters if they had made up their minds prior to the debates. 95 percent of those polled said they have already made their decision, and 85 percent had said they did not think anything could change their minds on how they’re voting this election. There have been conflicting opinions on the influence of these debates.

“I definitely think they are still important,” new voter and senior Julia Wagner said. “It’s the viewpoints coming from the sources themselves, so there is no prejudice coming from biased news sources.”

While some argue that debates in the technologically-centered modern age are important, as they reduce the misinformation on candidates, others differ on that stance.

“The debates don’t really play a big role in who someone is going to vote for,” senior Ty McGuire said. “There is so much media at our fingertips, and information spreads like wildfire nowadays.”

With information on candidates’ policies readily available, one may say it is now easier than ever to see each. One-click in a search engine could easily garner information, but, as Wagner would say, the importance of hearing a candidate’s position from themselves remains. With the 2020 presidential debates having started on September 28, information is readily available; however, it is still important to make certain that one is receiving accurate information to make informed decisions.