Put As Much Effort As Possible Into Everything You Do 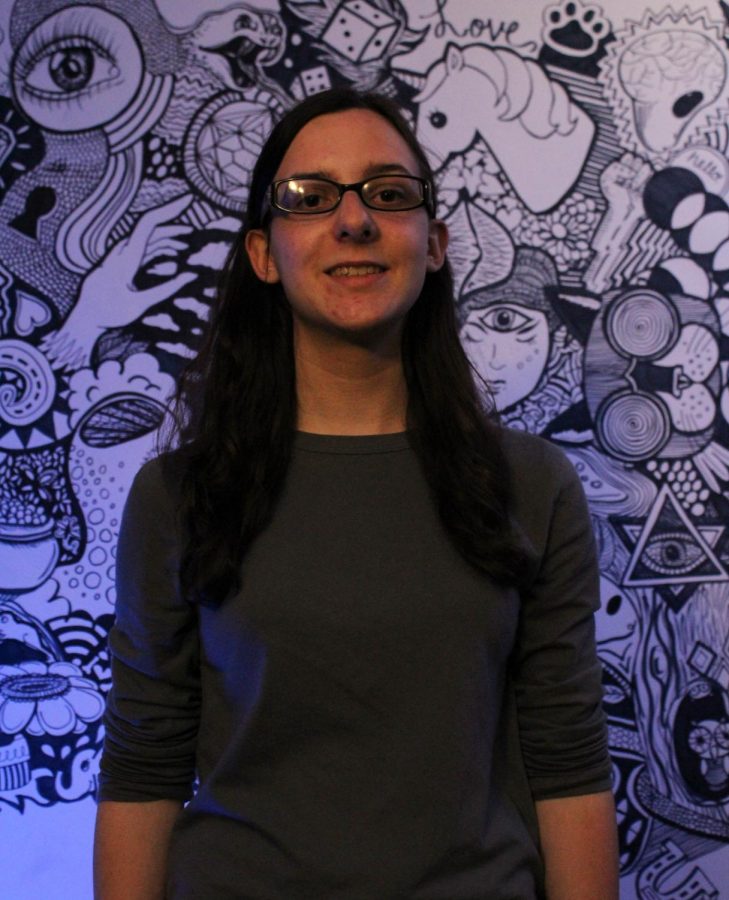 Armed with a passion for science, senior Kylie Steuer will attend Marquette University to major in biomedical engineering with a minor in German.

“I wanted to go somewhere I felt comfortable and know that I’m going to get everything I need to be successful,” Steuer said.

Though quiet, Steuer has a perseverance for passion and being successful, being one of the few students who managed to remain immune to senioritis.

“I stress out about potentially stressing out,” Steuer said. “So, this means thinking about rushing to get an assignment done at the last minute and being stressed was enough to get me to do my homework.”

From freshman to senior year, students not only grow physically and academically, but personally and intellectually as well. For Steuer, she grew to become more confident. Being a typically shy and quiet person, she believes that over her high school career she has learned how to use her voice to speak out about what she believes in.

“I have learned to speak out when I feel strongly about something, which was something that used to be very hard for me to do, being the shy and quiet person that I am,” she said.

Her teachers and classmates have made the biggest impacts on her high school career, helping her grow into the person she is at the close of her senior year.

“My teachers and classmates always listened when I did have something to say,” Steuer said. “Every voice is given a chance to be heard.”

“I would have taken German my freshman year,” Steuer said. “It is one of my favorite subjects and I plan on minoring in German in college, so the extra year would have been useful.”

It is also a time to reflect on the best experiences students have had throughout their high school career that they will never forget.

“My freshman year, we did an egg drop in physics, but the goal was not to keep the egg from breaking, but to time it perfectly so that when it was dropped; it landed on Mr. Citron’s head as he walked under the balcony,” Steur said. “I will also never forget finally finishing my I-Search. I spent more hours researching and writing on that project than I’ve ever spent on a single project before and it felt almost surreal to see it all put together.”

Though Steuer focuses hard on her grades and school takes up a majority of the day, she still finds time to pursue her hobbies.

“I’ve played the violin since second grade and it is one of my favorite things to do,” Steuer said. “I also like art and have recreated a couple of paintings out of cut up college advertisements. I have gotten so many mailed to me this year that it felt like a waste to just throw them all away… also cutting them up was very satisfying.”

As senior year comes to a close, students still feel as if it is the end of another school year, not the finale of their high school career.

“[It feels] no different than how you feel at the end of any other school year,” Steuer said. “I don’t think it has quite sunk in yet that this is it.”

“Don’t procrastinate and be aware of deadlines, especially when it comes time to choose and apply to colleges,“ Steuer said. “If you wait, you may pass up opportunities that can change your life.”