Glass Animals, an alternative band from Oxford, has been rising on the charts not only in the UK, but in the US as well. 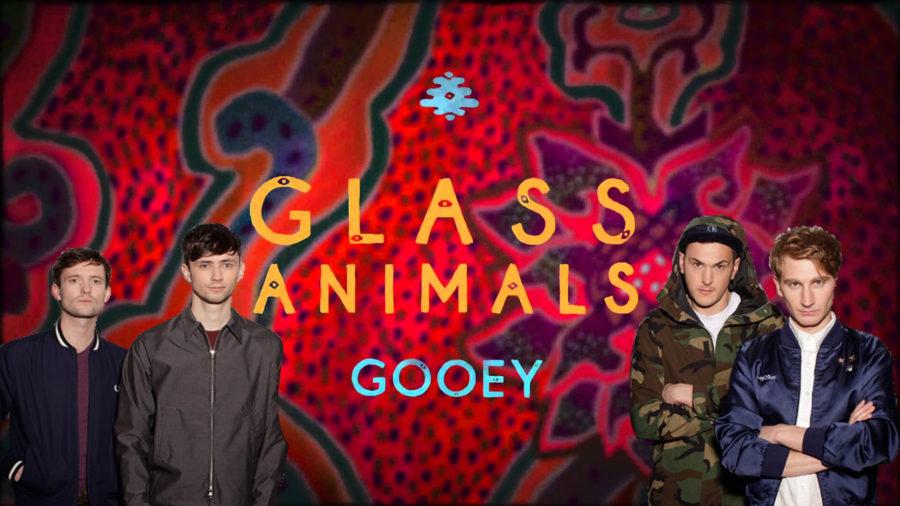 Glass Animals’ genre is a mix of indie rock and alternative R&B. They are known for their unique mix of sounds and instruments, such as the flute and the banjo. In addition to singing, Glass Animals often mixes in spoken words instead of sung words. Glass Animals has been featured in many festivals, such as Coachella, Lollapalooza, and Bonnaroo according to their website.

On August 26, 2016, Glass Animals released their new album titled ‘How to Be a Human Being.’ The most popular song on the album is ‘Life Itself,’ which has over 12 million views on Youtube. Senior Elizabeth Gardner loves Glass Animals. “My favorite song is Life Itself,” Gardner said. “It’s so catchy; all of Glass Animals’ songs are.”

Another song getting a lot of attention off of Glass Animals’ recent album is ‘Season 2 Episode 3.’ This song’s title is no coincidence, it is the third song on their second album. ‘Season 2 Episode 3’ starts out sounding like a soundtrack from an old video game, like Super Mario Bros. It then showcases a mixture of different sounds, similar to all of their soundtracks.