ACHS student-athletes take up a new sport as a result of seasons shifting. 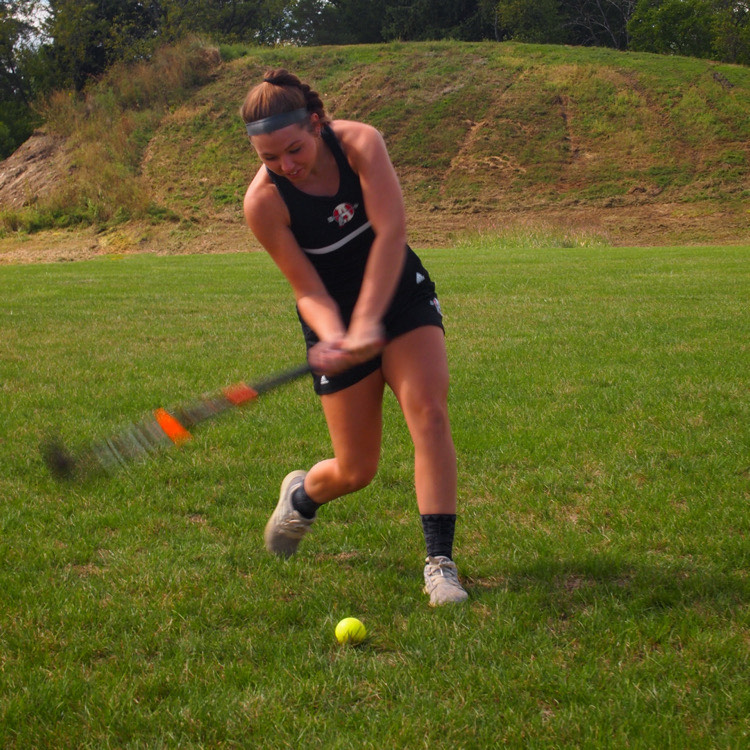 Senior Hailey Webb plays tennis until Field Hockey is back in season.

Student-athletes at Antioch Community High School and around the world have been faced with postponed seasons. Sports’ seasons at ACHS have been moved due to COVID-19 restrictions. Because of this, student-athletes are choosing to try new sports during the fall season.

“I had concerns of losing my three-sport-athlete award,” Senior Hailey Webb said. “I took the opportunity to learn a new sport instead of taking the season off.”

Webb typically played field hockey during the fall, but decided to try tennis because the field hockey season was moved to the spring. Webb was encouraged by her basketball coach to play tennis, so she decided to give it a try.

The Antioch golf program saw an influx of players joining golf for the first time. Senior Aidan Trusky is one of these players.

“I’ve always had an interest in golf, but never had the chance to play for the school until this year,” Trusky said.

The golf team had about 15-20 new players who had never played competitively prior to this year. Senior Blake Wilson believes that these players have had a positive impact on the team.

“The new players have brought a lot of positivity to the team and bonded with the players that are not playing their primary sport,” Wilson said.

The students who are not able to play their primary sport may have been disappointed, but did not let this stop them from trying something new. Many athletes are trying a new sport in order to stay in shape and stay involved in school activities. COVID-19 has brought many changes to ACHS, however, students are adapting by finding new interests and creating new bonds through different sports.