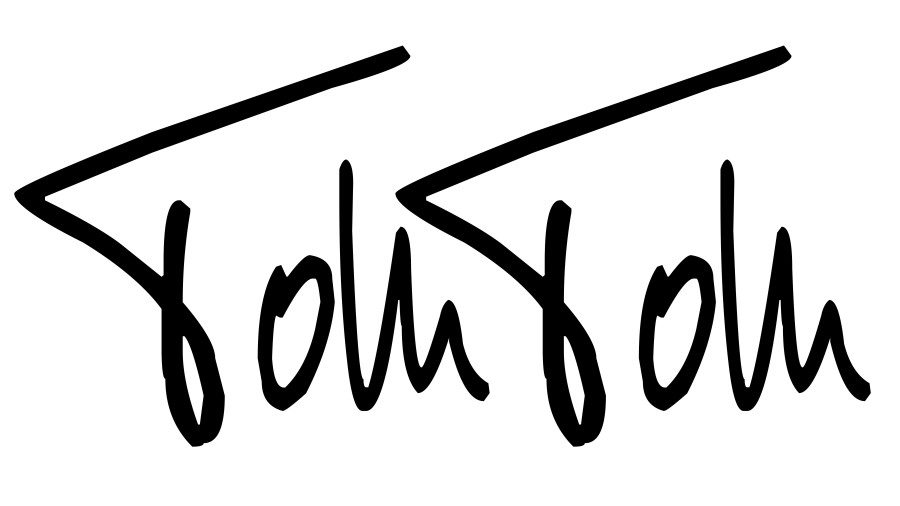 Being an Iron Man is more than just a title. Playing multiple sports holds meaning to this Sequoit and his family.

Playing three sports to me is less about the sports by themselves, but more so what they represent. Ever since I was little, my dad had me playing and trying new things all the time. As the seasons changed, the sports changed. To me, each season was associated with a sport. Fall meant football and the winter brought basketball. The spring was full of baseball (my favorite) all the way into summer. Being part of a sport has always meant something to my family and me. From a young age, I was always told to take advantage of situations. My dad would always come home and talk about kids who stopped playing sports either to “work out for another sport” or because “it was too big of a commitment.” This discussion was usually accompanied with “I try to tell kids that it’s four short years of high school, it’s gone before you know it.” This always made sense to me and it left me thinking “why would anyone not want to play something because they were worried about one sport?”

I also thought that playing high school sports for most athletes are the last time they get to competitively play a sport for the rest of their lives. Thinking that way was scary because more than ten years of youth sports leading into high school would drastically end due to the end of a school year. My dad once told me “you can play baseball against another team in the playoffs and 18 people compete against each other. Yet, when you walk across that stage at graduation, good luck finding nine people to play.”

This stuck with me and I still think about its true meaning. It is also a definite reality since I will be graduating in a little over a year. Thinking that time is limited provides an edge to always take advantage of the situation which  means playing as many sports as I can. Also, in my family, my parents take pride in commitment and keep it a priority to always fulfill potential. My sisters were both very good students who dedicated their time in the classroom as well as outside of it. Although I am different from them, it was basically an understanding that I would play three sports and devote my extra time to them especially baseball. Even if I wasn’t the top student in my grade, I would exert all my energy into something. For me, playing three sports and contending for the Iron Man award is about commitment and proving something to myself, while striving to be the best I can.

For this Sequoit, her focus remains on training for her core sport because she cannot imagine life without it.

As the year goes on, I watch as my friends and teammates lace up their running shoes, secure their volleyball pads, or even put on that cheerleading sparkle, as the next sports season approaches. A huge athletic recognition that many sequoits strive to obtain in their four years at Antioch Community High School is the iron man or woman award. This award is received by any Sequoit athlete that participates in three sports for their entire high school career. For many athletes, as the season changes, so does their sport. I, on the other hand, focus on my one love: soccer.

A popular question that many of us were asked at a young age was “what do you want to be when you grow up?” Being raised in the Wilhelm household meant believing that you could do whatever you set your mind to because with hard work and a little faith anything is possible. So, with that being said, my answer to the question never changed and never will change even to this day. When I am older, I want to be a professional soccer player.

I have always been known as a dreamer. Although I may not always have the most self-esteem, I have always believed that all things are possible. From a young age, I did not know what my path would entail, but I was very certain of where I wanted the end result to be. In my mind, I am never where I want to be. There’s always something that I could be doing to help me get stronger mentally, physically and technically. In turn, that can be perceived as a bad or good thing. It’s not healthy to think you’re never good enough, but it is what drives me to always want to be better than the person I was yesterday, on and off the field.

Soccer is not only just a sport, it’s a lifestyle. Soccer is played three seasons out of the year, with summer being a time for camps and even more intense training. For me, soccer is played 365 days out of the whole year. Soccer has captured my heart since my first breath and will remain a part of the game until my last. I am a “specialist” athlete because it is what I want to be the best at, what I want to do, and who I want to be.