The Sequoits baseball team have had an unsuccessful season in the beginning, but they are starting to show improvement. 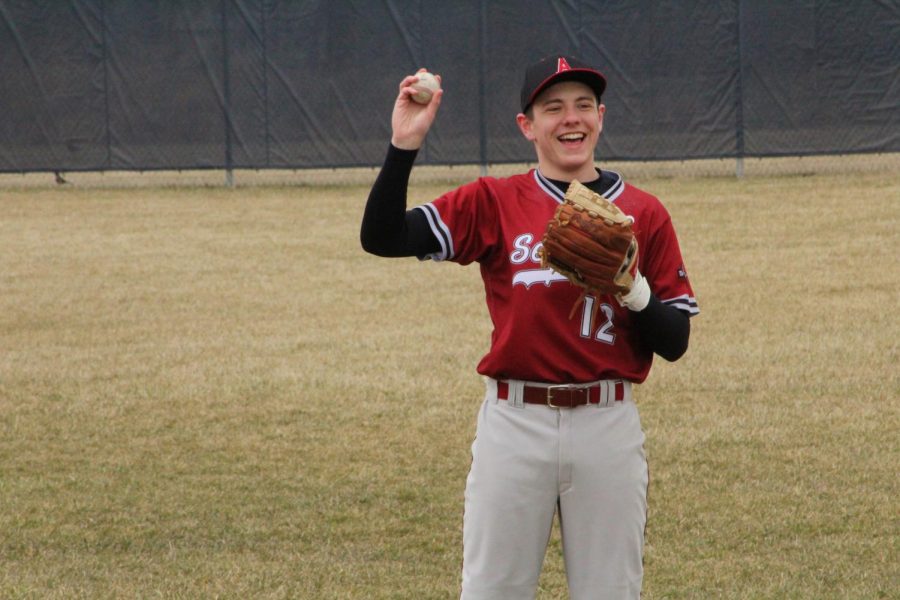 The Sequoits baseball team had a rough start in the beginning of the season but have begun to show more teamwork and success in their recent games. The boys started out with an inconsistent record winning some games and then going on losing streaks.

“We lost a lot of the games that we should have won because we weren’t consistent,” senior Jack Gillespie said. “Recently, we’ve been winning games against some really good teams and we’ve been improving much more as a team.”

Although the baseball team had an unsuccessful start, they have proven to show more effective teamwork and cooperation in games against teams that they didn’t think they could win against. The Sequoits are performing much more consistently and they hope to keep it that way the rest of the season.