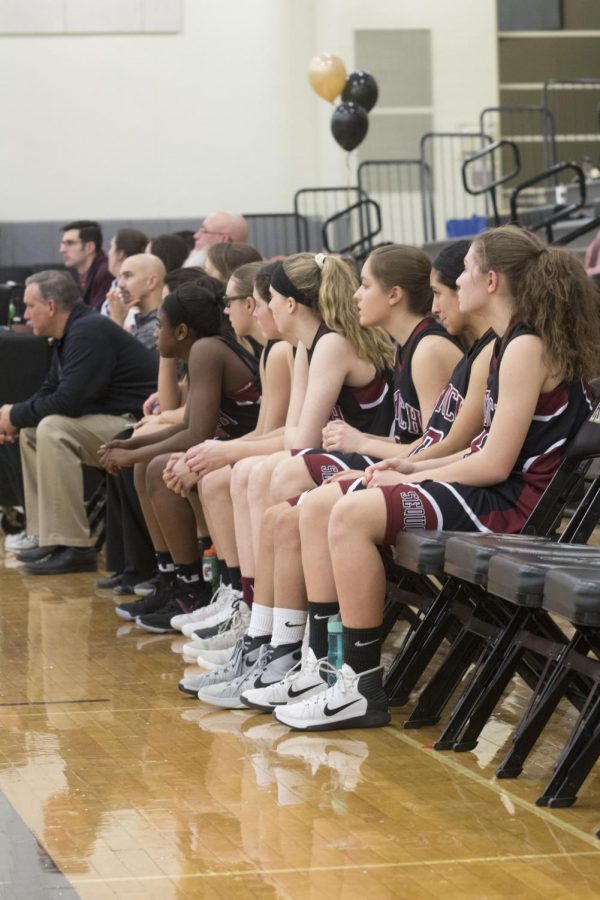 In their final conference game of the year, tonight the Antioch Community High School girls basketball team lost to Grayslake North with a final score of 49-23. Even though the Sequoits defeated the Knights in their last match-up against each other, they were not able to repeat that outcome again. ACHS’s top scorer of the night was Taylor Feltner with 8 points: two threes and two free throws. The Sequoits did not feel that they played to the best of their ability, and believe they could have done better.

“We couldn’t make shots and had a hard time rotating on defense,” junior Piper Foote said.

Even though they did not play well against the Grayslake North, Antioch hopes to improve their performance in their upcoming Regionals game against conference rivals Lakes Community High School. The Sequoits face the Eagles on Monday, Feb. 12 at 7 p.m. on their home court.