While some are headed off to college and others going straight to work, these young men are are getting ready to serve our country. 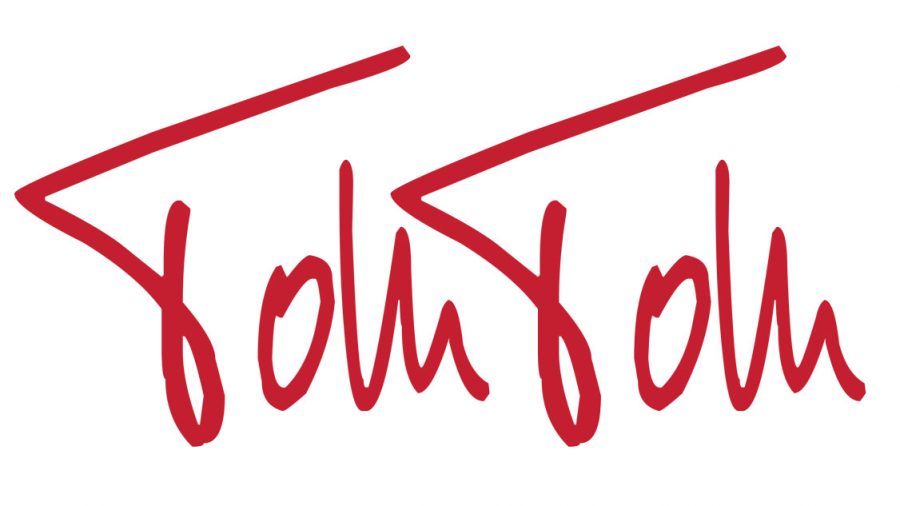 John Emsun wanted to join the military since he was young because his grandpa had spent time in the Army. Emsun enlisted into the Army his junior year of high school, then officially joined this past semester.

“I wanted to join because of a very strong love for this country,” Emsun said. “I thought that before I do anything in this country, I should serve it first.”

He wants a combat job, so he chose to be a Cavalry Scout. When Emsun is done serving, he is thinking about maybe becoming a firefighter. 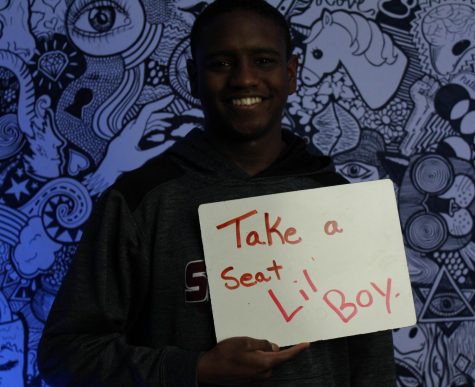 De’Andre Burns just recently decided that he wanted to join the military, after he had talked with a recruiter at school in the commons. Burns feels like the Marine Corps offers interesting things, and he wants to do something that gives him meaning and joining the Marines is a perfect fit for him.

“I want to do something that matters and I think that serving my country is something of that caliber,” Burns said.

Burns is not too sure what he wants to do after he serves, but he is thinking of possibly going into law enforcement or business. 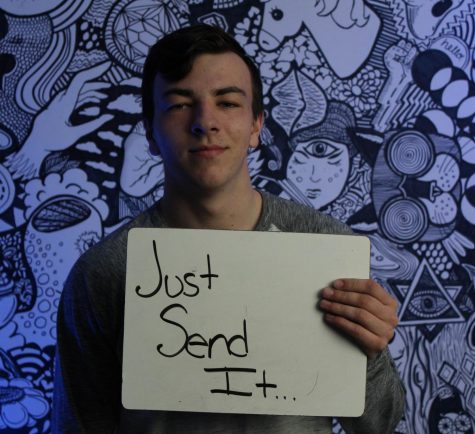 Drew Echterling decided he wanted to join the military his junior year of high school.

“The reason I planned on joining is to serve my country to the best of my ability and to protect those who cannot protect themselves,” Echterling said.

He enlisted into the Marines because that was the branch that helped connect him the most to the recruiters and helped him get into that certain branch. After Echterling serves, he is hoping to go into law enforcement and continue protecting people around the country. 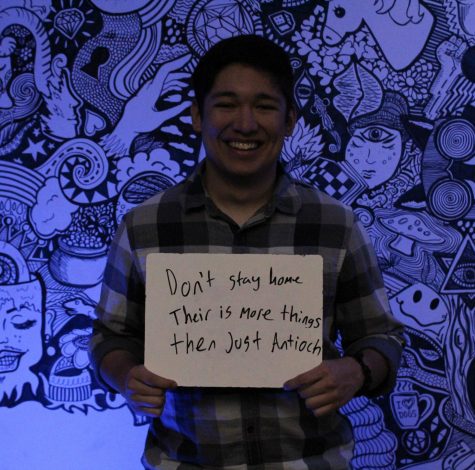 Alejandro Richards has been wanting to join the military for awhile now.

“When I was little I always wanted to join the military,” Richards said. “I officially decided I wanted to join when I figured out that college wasn’t my best option.”

He is going to join the United States Army because he feels there are many jobs that fit him well in that area. He is not sure whether he is going to serve for a whole 20 years or not yet, but afterwards he wants to work for the police department or at a gun store. 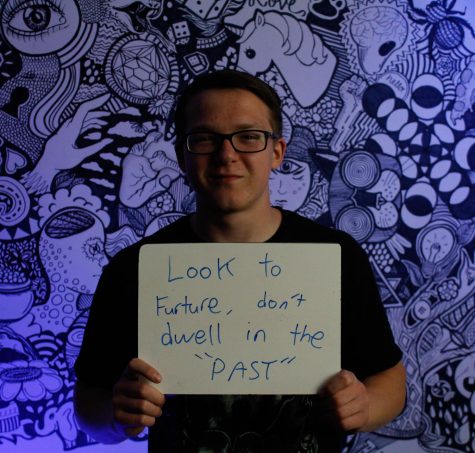 “It is always something I have wanted to do and I want to be the best of the best,” Radomski said.

After he serves in the Marines, he is thinking about going back to school so he can become a firefighter or just work at a fire department. 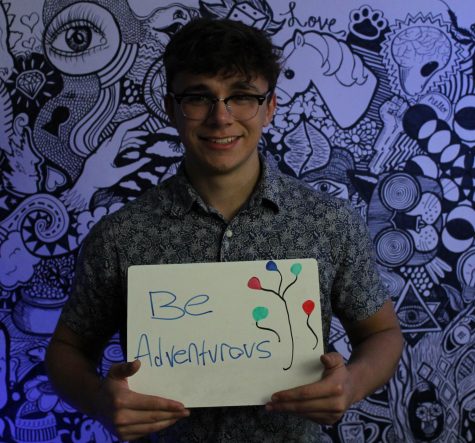 Spencer Kalstrup always had the military in the back of his mind, but officially decided that he is going to go into the military about a year ago.

“I was interested in serving because of the benefits it offers, like free college and traveling the world,” Kalstrup said.

He is planning on joining the US Air Force because he has an interest in airplanes and has always wanted the chance to fly one. When Kalstrup is done serving, he is not too sure what he will do, but he is excited for the many options he has once he’s out. 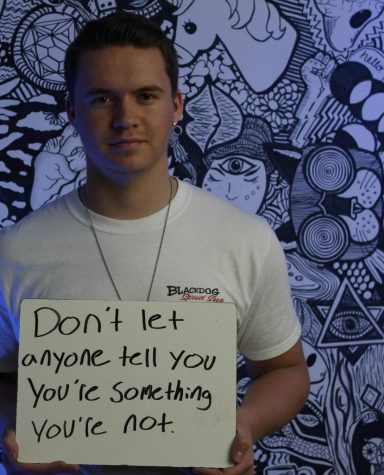 Jake White has wanted to go into the military since he was a little boy. His goal is to prove to people that he belongs in this world. White knows he is capable of great things and knows joining the military is a good way to push himself to his absolute limits.

“I fought everyday to be prepared to become a member of the greatest elite fighting force in the military, a United States soldier,” White said.

White enlisted in the Army in the MP Airborne Division and then plans to work his way into special forces. He is planning on being in the Army for the full term, which is 20 years served.