Emotional neglect from adults could have dangerous consequences. 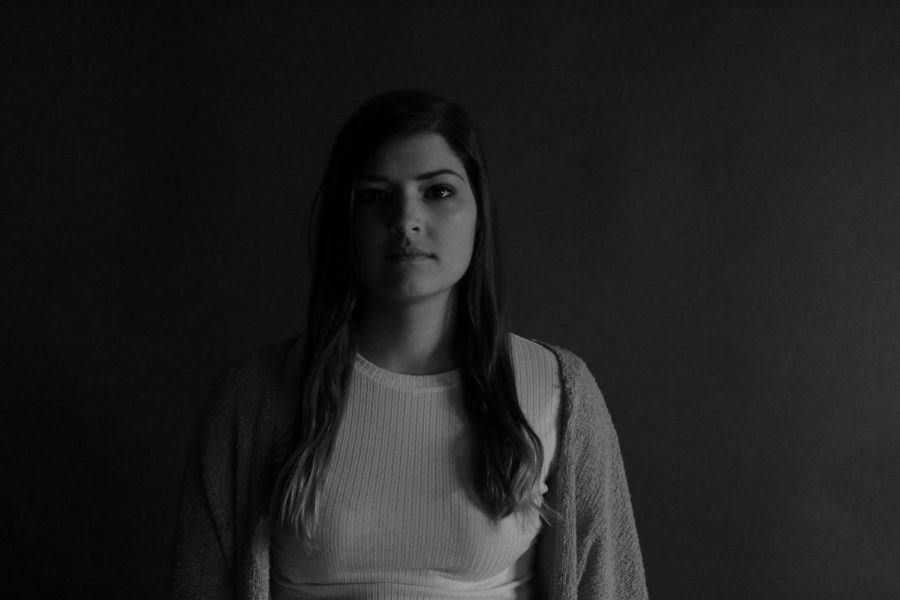 Childhood emotional neglect affects a vast majority of people. Junior Zoe Johnson sometimes feels the effects of this situation. "Teens don't express their emotions because they are worried about what other people will think," Johnson said.

Childhood emotional neglect: a parent’s failure to respond to a child’s emotional needs. The term itself is simple in its definition, but can have quite powerful effects.

This type of neglect is an invisible, unnoticeable childhood experience that may haunt a person for the rest of their lives. It can cast an insidious shadow on what could have been a perfectly normal adult life. Sometimes it is unintentional and therefore it is so subtle that not many people see it coming until they are feeling its effects later in life.

Most people know that what affects them as a child will continue to affect them as they grow. This means that not only do the good times, memories and experiences shape their future personalities, but also the bad ones. It is hard to know when this is happening to someone because it can be subtle.

Here and there a parent may brush off their child when they are having a bad day and they are not aware that they have done anything wrong. Junior Zoe Johnson feels that sometimes it is hard for her to be able to talk to her parents about her emotions when everyone works on a different schedule.

“They do get busy so sometimes they will push me off,” Johnson said. ”But if I keep on bothering them they will do something about it.”

In a household that is constantly moving from one activity to the next, it can be hard to find time to sit down and have a real conversation about what is going on in a teen’s life.

Along with that, there are the parents that ignore their child’s emotions out of fear that they may say or do the wrong thing. Sometimes all a child needs is a parent that will sit down and listen to what they have to say. However, for some adults, it is quite hard to comprehend that their child could be having negative feelings about themselves and that they get scared to talk about it. This is a normal response to a serious situation and sometimes the wrong first steps are taken. Sending a child to a therapist could be a good thing for them, but maybe the first step is to talk with them and ask them how they feel. It is possible that the person who receives the treatment will be unaware of the depth of counseling or medication they may be in for. One simple appointment can lead to an endless string of doctors and pills.

An anonymous source knew she needed to go to her parents when she was feeling more down on herself than usual. Following her intervention, the source was prescribed medication for her now-diagnosed depression.

“It’s just the norm now for me to not be happy,” the anonymous source said.

The consequences of this type of behavior could actually be more traumatic than one might think it to be. According to psychologist Jonice Webb, when someone is suffering from childhood emotional neglect there is a subliminal message sent to their brain that their feelings don’t matter. Therefore, they try not to think about what they’re feeling and put it out of sight. They want to keep how they feel from becoming a problem in their home and then suddenly they no longer have full control of their emotions. If a person never gets the chance to learn to handle their emotions they may have a hard time trusting them as they grow up.

Creating unnecessary stress for someone is never the objective, especially from the parent to their child. Parents do not intentionally ignore their children, but sometimes it is hard to balance all of the different situations that life throws at them. It is imperative that people not only try to constantly communicate with the people around them about how they are feeling, but also to learn more about their own emotions so that there does not need to be much reliance on other people.

Every day, Antioch Community High School guidance counselor Brett Heintz aids teenagers in the understanding of their emotions, so that they can create a sustainable and happy life for themselves. When students come to Heintz with problems that they may not have the courage to tell their parents, his goal is to steer them in a direction that will help them make the right choices for themselves.

“I think it’s important to learn about yourself, so you can better manage yourself and your emotions,” Heintz said.