Jacob Slabosz won an opportunity thanks to his knowledge of the German language. 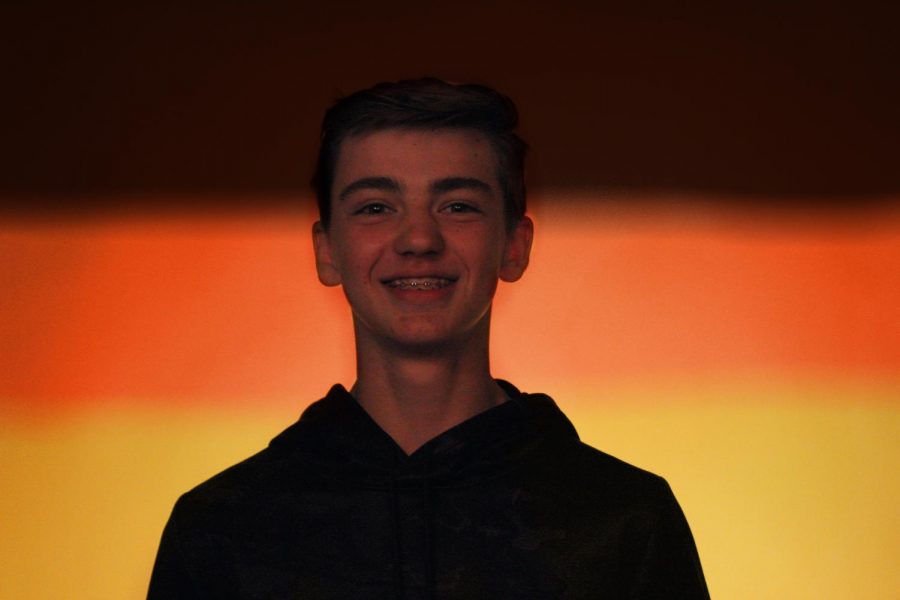 The National German Exam was administered to all students in Antioch Community High School taking the German course. The level two National German Exam was taken by 8,494 students, according to the American Association of Teachers of German. Sophomore Jacob Slabosz takes German two at ACHS with teacher Danielle Katz. His background of the German language stretches from middle school at Antioch Upper Grade School up until today. This past education is what allowed him to succeed in the exam.

The process of obtaining a trip to Germany was lengthy. To be in the running for this experience, one has to get above the 90th percentile in the exam. Once a student is recognized for that success, they must create an application describing were they to want to go to Germany. Once his application was accepted by the association, Slabosz had to meet with six German professors for a 15-minute interview.

“I had to do the interview and then six weeks later I got a phone call,” Slabosz said. “She was like, ‘Would you mind if we selected you as one of the two people from all [over the nation]?’ There were 39 kids from all over the country. It was just absurd that I was one of them.”

After doing the interview and answering an email prompt all in German, Slabosz was officially going to Germany. He would be staying with a host family for three to four weeks over the summer. They did group activities including a visit to Berlin for a week.

This experience proves not only Slabosz’s abilities to learn the language but Katz’s ability to teach it; however, she tends to stay humble.

“I feel pretty awesome about [being his teacher],” Katz said. “To be fair, it is all his work. He’s done all the work to get where he is and he should be really proud of himself.”

After being in Germany for a few weeks whilst traveling with a large, diverse group of students, Slabosz finds himself grateful.

“It was a life changing experience,” Slabosz said. “I had never been out of the country before and experiencing such a different culture was extremely enlightening.”

Anyone in any level of German at ACHS is allowed to take this exam. It is a measure of a student’s ability to retain information taught over the course of many semesters. Slabosz proved that he both excels in this area and deserves the trip he has won.