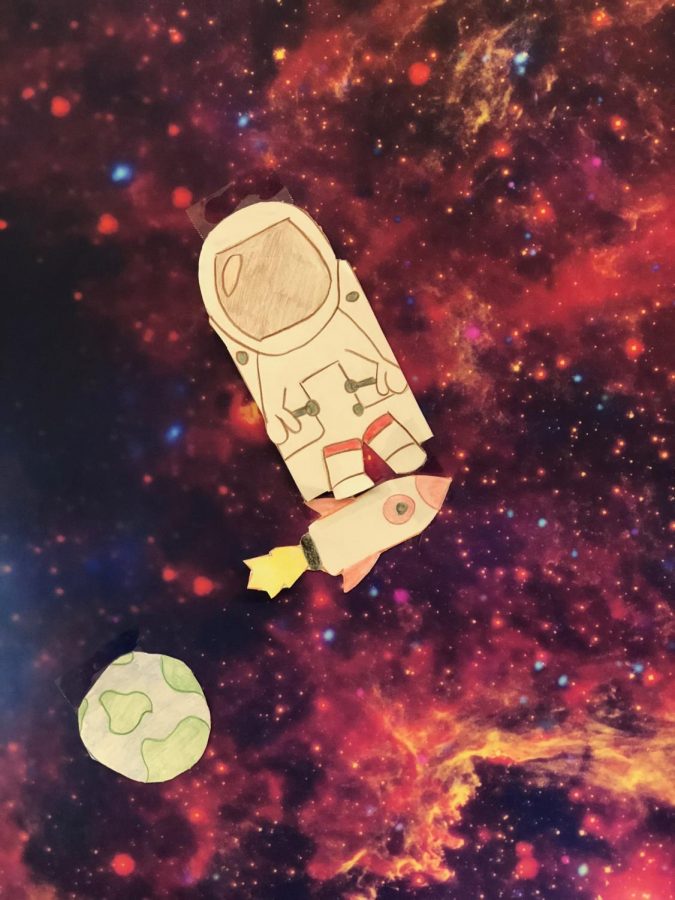 After multiple delays due to bad weather and last-minute inspections, the latest rocket was finally launched on Monday December, 10 from the Vandenberg Air Force Base in California. Spaceflight reported that it was the most crowded single mission in United States history. This was one of the many records that this launch broke.

This was the 19th launch so far this year, which surpassed the typical annual 18 launches. Additionally, SpaceX reports that it was the largest single rideshare mission based out of the United States. It is also the very first time that SpaceX has launched the same booster for a third time. This was a crucial step towards the company’s goal of creating reusable rockets.

“I think it’s really interesting,” junior Braedon Naramore said. “Especially because they were able to accomplish using it three times, something NASA hasn’t accomplished yet.”

Throughout these mission, they hope to deploy 64 satellites into Earth’s orbit. That was the second largest amount of satellites sent out in a single launch. They will be in a near-polar orbit close to 340 miles above Earth’s surface. Overall, the latest rocket provides hope for the future as they continue to exceed expectations.