The Beginning of Lacrosse 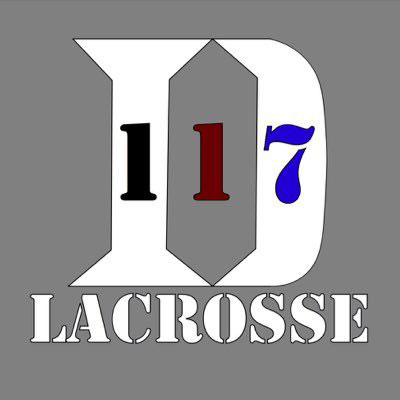 The game of Lacrosse has become increasingly popular in high school athletics in the present day, but its history is actually more dense than people might think. The game relates back to the early Natives who played it for a variety of reasons including spiritual rituals, recreation and large gatherings of people. The game became very popular and was associated with status.

In 1636, Jesuit Missionary Jean de Brebeuf made the first document of the game of lacrosse. The game began with basic rules but slowly changed and went from eight players in 1890 to 12 players in 1913. Lacrosse was played in the Olympics for the first time in the early 1900s and took off from there. In high school there is a National Tournament where over 70 teams compete for the top spot and it has been around since the 1930s.

The District 117 lacrosse team will look to put together a quality season and compete in the playoffs this year. Junior Lacrosse player Dylan Lampert describes his interest in the history of lacrosse.

“The Native Americans played lacrosse to settle battles and I think it’s pretty cool how the game has stayed relatively the same for hundreds of years,” Lampert said.