The Good and the Bad of Tik Tok

This social media app allows its users to create videos of them lip-syncing to popular songs or sound bytes found online. 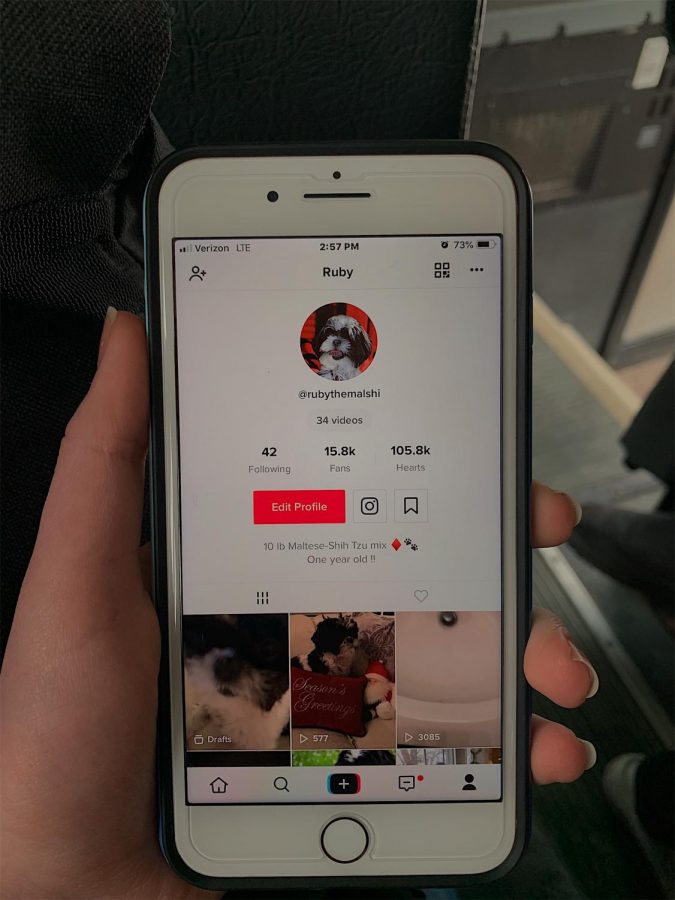 Previously known as Musical.ly, this Chinese app has taken app stores by storm as the constant downloads come flooding in; however, some users are not using it for its main purpose of connecting people. Many are using the app solely to make fun of what some may consider “cringe worthy” videos. YouTubers such as Cody Ko, Lucas Cruikshank, PewDiePie and others have used their platform to take stabs at the creators on Tik Tok. Whether it is a multiple part series or a singular video, they all have the same underlying theme: Tik Tok is easy to mock.

Some other influencers are genuine fans of the app. Many social media careers started on the previous incarnation of the app, Musical.ly. These include Loren Gray, Jacob Sartorius and Ariel Martin, famously known as Baby Ariel. All of them made not only the transition to other social media platforms, but to music as well.

However, not all of the users on Tik Tok are famous. Whether they do it for fun or for a genuine career, it does not seem difficult to make it. With that being said, if they’re not popular, there are repercussions.

Sophomore Sophia Semersky created the account for her malshi, Ruby. She accumulated a large following in the two weeks she had an account. Semersky talked about taking the experience as a joke and not caring about how many followers she has.

“Well my dog has 19 thousand followers now,” sophomore Sophia Semersky said. “But there are random fourth graders that yelled at me for my ‘face reveal’. They’d say stuff about how they’d unfollow me if I didn’t do it a certain way.”

Those who have actually made a career out of the app tend to stay humble about their success. According toH2S Media, ten of the top creators have been known to make nearly 46,000 dollars over a two week period when the app was starting out.

According to Ariel Martin’s website, she studied Internet stars such as comic Colleen Ballinger, who created the character Miranda Sings. Martin began making YouTube video Brand deals followed, along with a Baby Ariel lipstick line, a Good Morning America appearance and a headlining slot on DigiTour, a 28-stop circuit where web personalities do meet-and-greets, play games onstage and perform for crowds.”

In the beginning, this app wasn’t created to shed light on certain users and pay them large sums of money. The creator of Tik Tok, ByteDance, wanted to have a place for people to be creative with their social media use. Some people believe that Tik Tok isn’t for the underdogs. Everyone faces difficulties no matter what they produce, but that experience seems worth it when it goes hand in hand with a paycheck.