The Power of Sunflower Seeds and Peanuts

Boy's Varsity baseball is eating up a lot of sunflower seeds and peanuts. 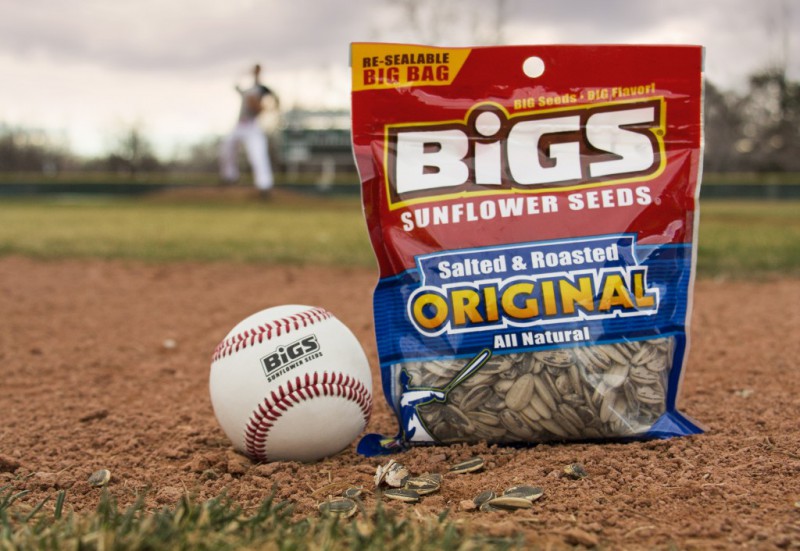 The boy’s Varsity baseball team is different from most teams when it comes to food plans. They do not have a special place to eat, or food prepared for them by parents. Players usually just bring snacks for themselves for before and after games to help supply them with energy. However, during games players always have sunflower seeds or peanuts right by their side.

“Everyone on the team always has sunflower seeds or peanuts,” senior Thomas Boeh said. “Even when we are in the field, we are always eating them.”

Most players chew on sunflower seeds or peanuts during the game because they are bored. Chewing is a way of entertaining themselves for a slower paced game.

Another thing most players enjoy during games is Gatorade.

“One of my favorite things to drink during games is Gatorade because there is a lot of sugar,” Boeh said.

All the sugar in Gatorade supplies the players with enough energy to get them through the long nine innings.

Come see the boys at their next game on April 26, home against Grayslake Central.