The Resurgence of Classical Music

Taking a chance on the music genre most don't think twice about. 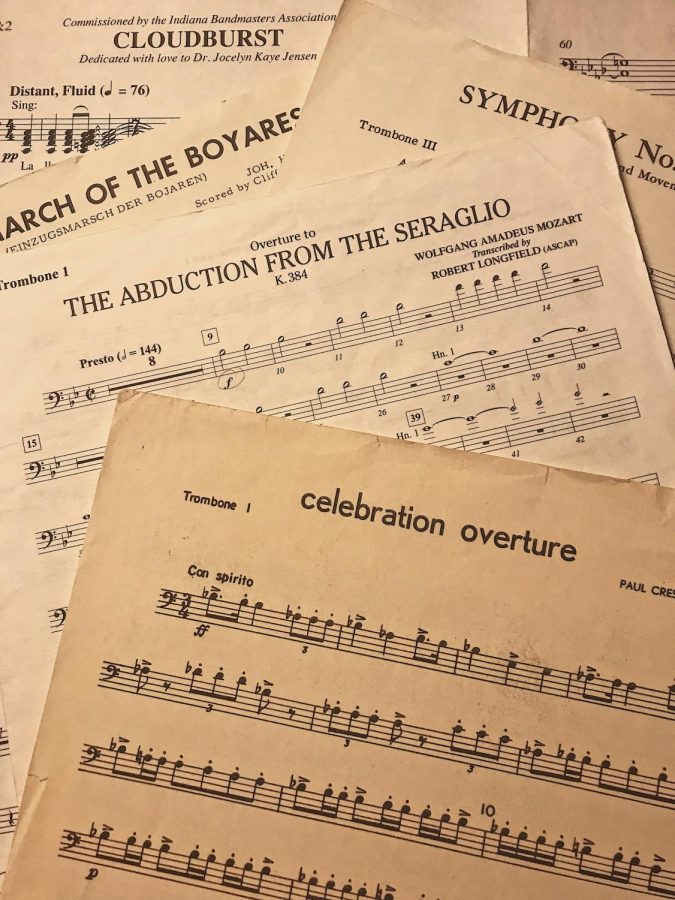 Many think classical music sounds outdated, but it can even look outdated as well.

Classical music has been “out of style” for decades, falling behind genres such as jazz, rock n’ roll and hip hop. While there are people who denounce classical music as boring, stuffy and old, there are still others that enjoy listening to Bach, Mozart and their musical peers. What separates these two groups? Well, age, for the most part.

What creates this gap? That’s a hot topic of debate among musicians and consumers alike and opinions vary widely on what the most divisive factor is. In reality, it’s probably a combination of many different things. Orchestra teacher Michael Riggs believes it has to do with the music itself.

“I think the explanation is that when [teenagers] listen to a piece of classical music they don’t hear themselves,” Riggs said. “They don’t hear anything that is part of their concept of the world, and that music doesn’t speak to them in any way. If you listen to classical music from the middle part of the 20th century, it’s not nice. It’s not pretty. There’s nothing to grab on to, and I think classical music is now sort of coming back from that and they’re realizing that, you know, you really need to enjoy listening to this piece in order to have it be anything.”

At the same time that classical music was being produced, the atmosphere of live concerts was changing. Classical concerts became something formal and a distinct barrier was formed between the performer and the audience, destroying one of the greatest parts of live music.

This turns away a lot of younger people from classical music. According to CNN, pianist Charlie Albright explains that almost all of the children he has met with and taught have a genuine interest in classical music, as long as all of the unnecessary rules and formalities are taken away.

The music industry recognizes these faults and is actively working to fix them. Once the barriers blocking the average person are broken, more people may begin to listen to classical music.

Even if they’re skeptical, anyone with a Spotify subscription or YouTube account can find a classical piece, be it a Beethoven concerto or a Haydn symphony and really give it a listen; they might be surprised by what they find.