As you read through our package of stories “Once a Sequoit, Always a Sequoit?", some of the frequently-used vocabulary words may cause confusion or may be words you have not heard before; these definitions will aid any confusion or questions that you may have while reading. 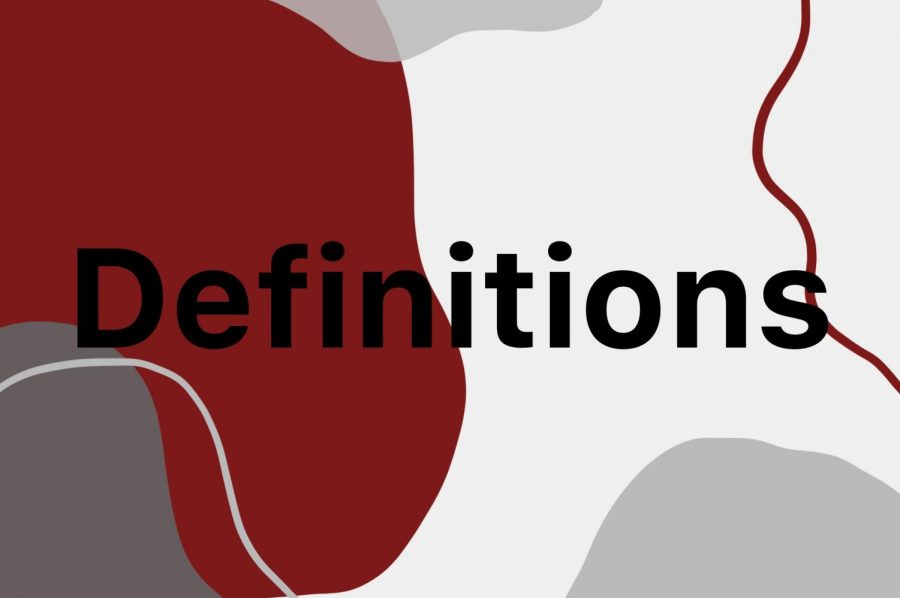 Chant: A phrase that is rhythmically repeated and sung or shouted by a crowd, often used by many cultural groups, such as Native Americans.

Cultural appreciation: According to Preemptivelove.org, this is when an individual genuinely strives to learn more about another culture. By doing so, they listen to persons of that culture and strive to honor their beliefs and traditions.

Cultural appropriation: Oxford Languages described this as when an individual of one culture inappropriately adopts customs, practices, or ideas of another culture without acknowledging them.

Culture: This includes particular customs, arts, social institutions, and achievements of a social group, according to Oxford Languages.

Insensitive: When someone says or does something without considering others’ feelings.

Misrepresentation: According to Merriam-Webster.com, this is when someone or something gives a false or misleading representation with the intention to be unfair or mislead others.

Native American: Also referred to as Natives, these are indigenous peoples of either North, South or Central America.

Prejudice: A predetermined bias formed without experience or reason.

Racism: Discrimination towards a person or group of people based solely on their race or ethnicity.

Tradition: According to Oxford languages, this is a custom or belief that has been passed on through generations.