What Catches The Eye

Fox News is an American broadcast network that films out of New York City. Some find it reputable, while others believe it to be biased. 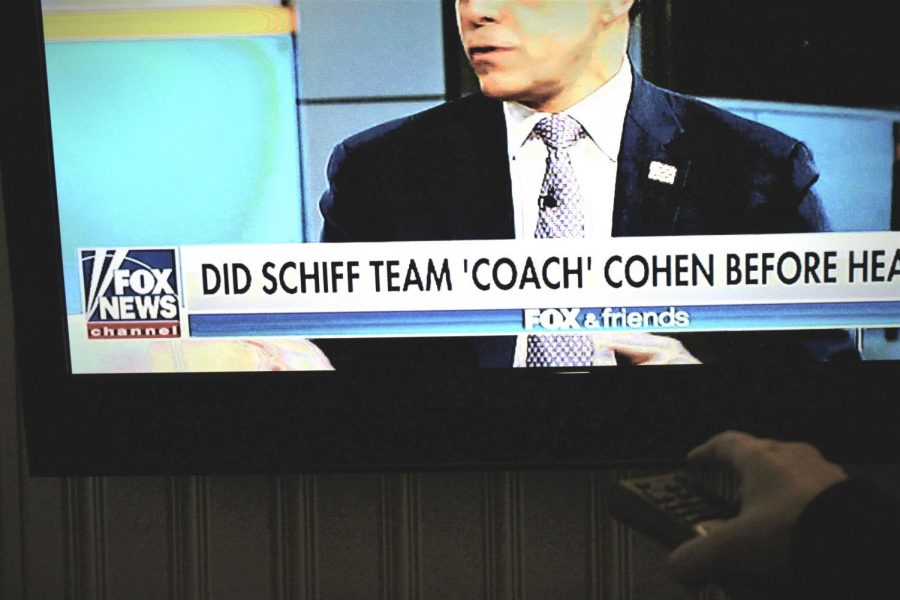 Fox News is sometimes perceived as bias, which is what causes many viewers to stop watching.

News is part of everyday life. Wake up. Check Twitter. Make breakfast. Turn on the television. Drive to work. Play the radio. These are all things many people do throughout their day. The difference is in the platform in which people find their breaking news. Some believe anything a social media app tells them, while others take time and effort to make sure their news is from a reputable source. For many, the second option seems to be the most viable: finding designated news sources. Many that are included in this group have found Fox News to be unreliable because of its reoccurring bias.

According to their own personal Twitter account, Fox News is “America’s strongest primetime lineup.” The media company was founded in 1996 by Rupert Murdoch. The Encyclopedia Britannica wrote that Murdoch’s hope was to buy a present-day, popular competitor to Fox News, Cable News Network (CNN). When that failed, he founded Fox News and appointed a CEO by the name of Roger Ailes.

Ailes was a prior republican political-consultant. This is a main stem of why many news readers believe that this network is “bias.” One of them is Federica Di Santo. She wrote on Quora, a question-answer website where people go to share their opinions on certain subjects.

“Having a conservative voice among the news channels to question assumed wisdom and counter perceived bias makes sense in theory,” former research assistant Di Santo said.  “But at Fox, winning over conservative viewers has meant lowering news standards. At its worst, this has led the network to promote baseless conspiracy theories, such as since-retracted claims regarding the death of former Democratic National Committee staffer Seth Rich and bogus accusations that former President Barack Obama was born in Kenya.”

Di Santo is one of many that find this company right-leaning. This means that their content is geared towards conservative ideals and beliefs. It was also said by the Washington Post that even though their ideologies tend to be conservative, they have too large of a following to be considered strictly to the right. With their viewership so high, many liberals find themselves still watching this network; therefore, it is hard to push it to the very end of the spectrum of liberal versus conservative.

News legitimately is a new information delivered to the public that surrounds current events, without any form of bias or opinion. A part of Antioch Community High School that follows this rule is the Student Broadcast Network.

“Over at SBN, we tend to focus on topics that are trending in the school and that people want to hear about,” sophomore and SBN staff Ty McGuire said. “We don’t focus on the controversial or political aspects of current events. We never really have any problems with leaning to a particular party.”

McGuire believes that it is best to stay in the gray area of politics when it comes to school news, but with Fox News covering such large ground, it is hard to forever be in between.