In this magazine, we learned what it took to build a fire both in life and the world. 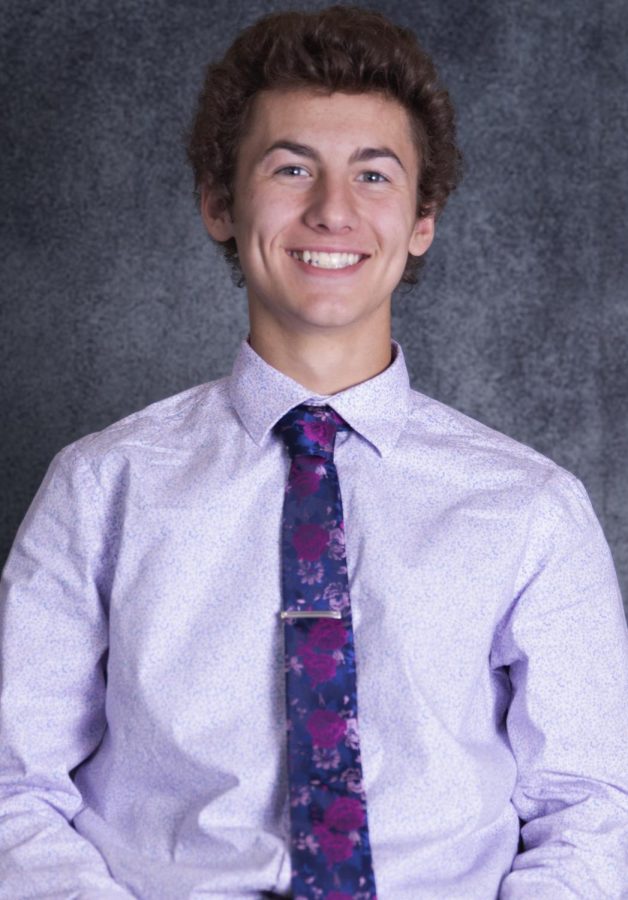 Fire: humanity’s first tool. Back in the Stone Age, fire meant life. Fire meant cooked food and warmth; it meant a place to rest and, in some cases, a way to send your soul to the heavens. Fire was the only thing between survival and starvation. It meant freedom from loneliness as newfound communities gathered to feast, celebrate and bask in the flames of their shared safety.

Fast forward a few centuries, to medieval Europe. Here you see fire used in a whole new way; smoke now signals the destruction of entire towns and fiefdoms. Fire rains down as arrows plummet to the Earth in search of bodies. Kings are smoked out of castles and fields burn to ash as armies invade. The sky is filled with choking clouds of soot as the world, quite literally, goes up in smoke.

Fire has the power to create, but it also has the power to destroy. In today’s world, we’ve found a way to marry the two; we enjoy it’s many different uses equally. We cook food, but we fire missiles and guns just as often. Fire is on our birthday cakes and candles; smoke fills our lungs and gets us high. Fire is everywhere: in our homes, in our forests, in our bombs and in our media. And no matter what, if fire comes along, smoke soon follows.

In this issue, we wanted to take that idea and run with it. We looked around our world and found the ways that smoke, either literally or figuratively, is currently affecting us. Whether it’s actual wildfires and climate change or the United States’ relationship with foreign countries, we’ve gone in depth on a number of issues.

You can read about the history of witch hunts in Feather Managing Editor Kaitlyn Howe’s feature “Burned At the Stake”; for our take on the recent legalization of marijuana in Illinois, take a look at staffer Lila Heilig and Content Editor Robert Hulting’s feature “Up in Smoke.” Our other feature, Content Editor Lena De Vore’s “Smoke Signals,” shows the recent effects of climate change that led to the infamous wildfires in Australia.

For more traditional content, our news and lifestyles sections are filled with stories about tanning, traveling and fashion. Staffer Gabby Debevec wrote about when young love ends in “Poisoned by Petals.” For recent updates on how our sports have been doing, head to the back of the magazine for sports briefs, Content Editor Bridget Nauman’s “Pinning Down the Diet,” and Content Editor Brandon Pinto and staffer Tyler Cook’s “Dancing the Three-Sport Tango.”

As always, thanks for reading. From everyone at the Tom Tom, we hope you enjoy.