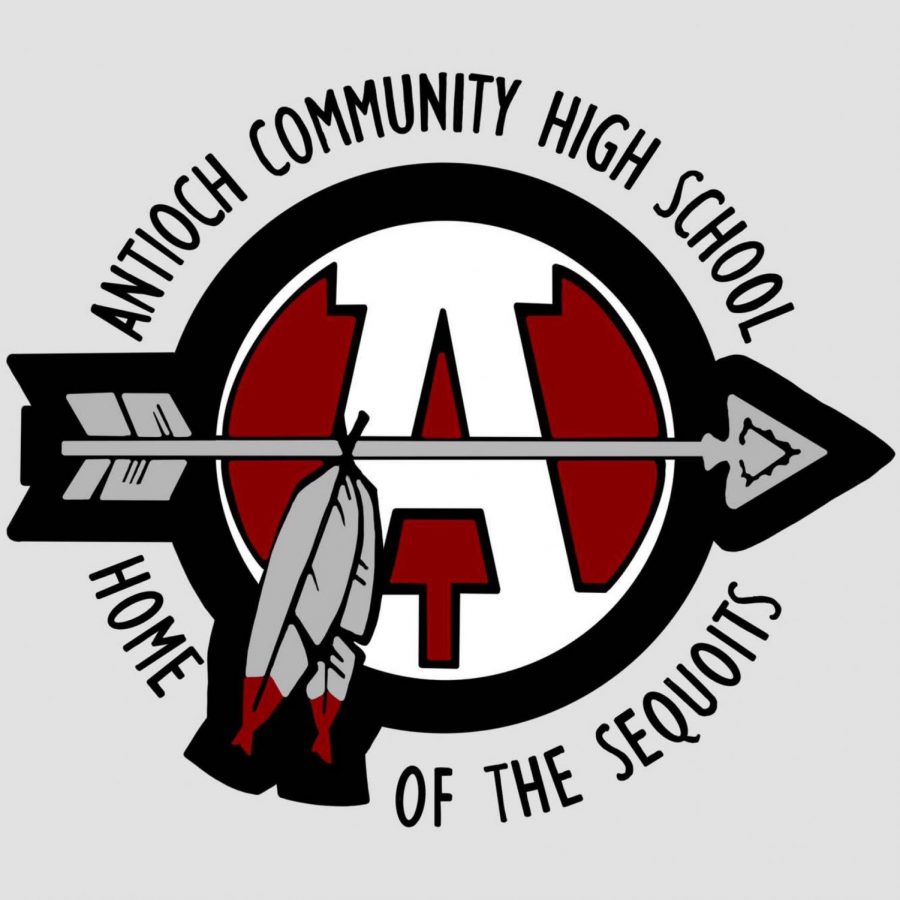 There has been controversy around whether or not the arrow and feathers in Antioch’s current logo is offensive to the Native American community.

ACHS Faces Controversy Over Possibile Change of Mascot and Logo

After an email was sent to students and faculty regarding the possibility of changing the school’s mascot and logo due to its Native American imagery, the community has become very vocal with opinions on the matter.

“In an effort to be more inclusive, we are currently reviewing our logo and name out of respect for the Native American community. We would like your input as to whether we should remove the arrow and feathers from the Antioch logo and/or change the name from Sequoits.”

Attached was a link to an anonymous online forum wherein individuals could express their opinions on the matter. After doing so, they were also able to anonymously use a one-to-five star system to rate others’ reviews. The views expressed thus far have been very mixed, ranging from strongly in favor of changing both the name and the logo to strongly opposed to any change whatsoever. As of Thursday, Feb. 11, the highest rated opinion expressed concern with a name change.

“Being a Sequoit is more than a name, so when you change the name, you change what it means to be a proud Sequoit,” said the anonymous user.

In a poll of 215 Antioch students and community members, 64 respondents said the Sequoits name and logo should be changed, while 151 felt as though they should remain.

In addition, some students have turned to petitions to voice their opinions. Two contrasting petitions have garnered the majority of interest; “Keep the ACHS mascot the same because it doesn’t matter” has more than 3,400 signatures as of Feb. 11, whereas “Change ACHS’s logo and name to respect the Native American community” has just short of 500.

Though the community and its members have voiced their input, this is not all that is to be considered. Hamilton explained in a meeting with a small group of ACHS staff and diversity club members that he will be working closely with the Potowatomi and other indigenous groups to come to a conclusion; however, it likely will not be a quick one.

Throughout this package of stories, different perspectives regarding the changes will be shared, along with information on the history of the Sequoit name and logo and what the steps of change would be.