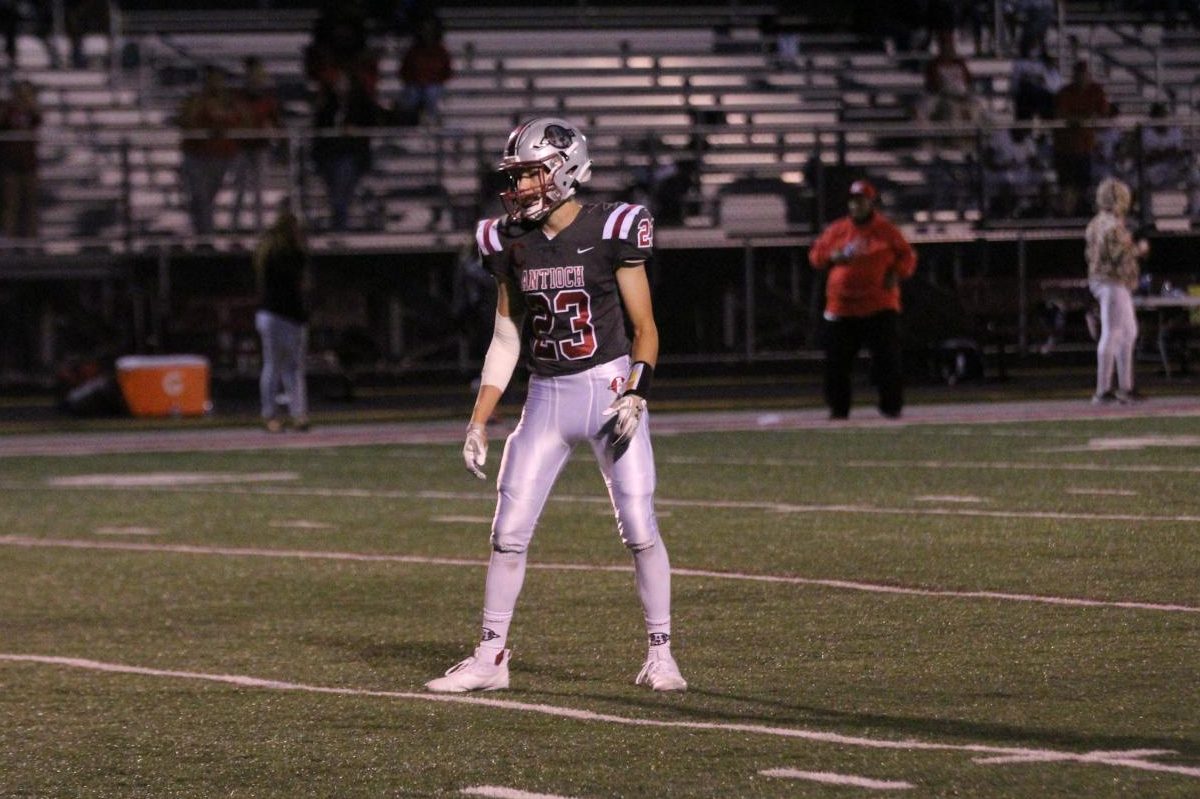 Growing up, many children follow in the footsteps of a family member or friend who shapes who they grow up to be. For senior football captain Hunter Bukowy, he not only had his older brother Kyle Bukowy, a recent graduate of Antioch Community High School and former football player, but he also had his father’s athleticism to look up to, as he played football up to and throughout college. With an athletic family background like this, it was not a matter of if Bukowy was going to play football, but when.

“I can’t remember when I put on my first set of pads,” Bukowy said. “It was probably just hand-me-downs from my brother a few years before, but I can still remember how it made me feel to be able to play for the first time.”

Because the age gap between the brothers is only two years, and their builds being roughly the same, the boys were able to play on the same team for many years as they grew up. With this came not only Bukowy’s closest teammate but also his greatest rival.

“I think the greatest driving factor for me growing up was just the level of pressure that my brother and I put on each other,” Bukowy said. “No matter how the game was going, we were always pushing each other to go all out, especially when I was younger. No older brother wants to lose to their younger sibling, so I was always on the field trying to make sure that exact thing happened.”

In high school, the rivalry between the two boys continued to push them to their athletic limits, but was now often used to work towards a common goal, as the brothers helped give the team an edge when both were put on the field at the same time; their energy throughout both games and scrimmages brought up the intensity for the team as a whole.

“I think it’s always good when siblings get to play in the same sport,” Antioch alum Will Beake said. “After Hunter started playing with Kyle on the field during practice, I think both of their abilities just skyrocketed. I only got to see them play while Hunter was a freshman, but coming back to watch them play the following year was great.”

Even though it has been two years since Bukowy’s older brother graduated, and the brothers have not played together since, that innate drive to better himself has not left; Bukowy’s competitiveness and dedication to the sport have only grown.

“Bukowy is a captain for a reason,” senior Colin Chamberlain said. “He has every factor that not only a good football player needs but characteristics that can apply to every facet of life. His dedication to not only the sport itself but also his teammates is unmatched. I think he is one of the best people to have leading this team.”

Along with his drive to become a better athlete, Bukowy also inherited many other traits from a life filled with competition with his older brother. One of the most notable traits is his willingness to help others both on and off the field in a wide range of scenarios.

“Hunter and I have always been pretty tight-knit,” senior Andy Bowles said. “Whether it was baseball, football, or just school in general if I needed something I knew I would be able to count on him if we talked about it.”

This willingness to help others was first shown to Bukowy through both his fathers and brothers offers to help him as he grew up, and he believes that this positive reinforcement during his younger years has played a large role in not only who he is as a football player, but also as the person he is today.

“I think I owe a lot to my family,” Bukowy said. “When I was younger they were definitely hard on me about a lot, especially when it came to sports, but looking back they knew exactly how to drive me to become my best self. As a captain this year, I know it’s my duty to show the same dedication and eagerness to help others as they showed me while I was growing up.”

For many star high school athletes, a senior season has a lot to do with leaving a legacy, for good or for worse. Bukowy plans on using this season to cement not only his name, but his family’s name, in Sequoits Football history for their commitment to the sport and the school.

“Regardless of the ups and downs that a season may bring, I know that it has helped me become a better person in general,” Bukowy said. “If I could have anything about me and my style of play remembered after I graduate, it would be my passion for the sport, and the bond that being a part of the same team can bring even for people as close as brothers.”

Although football season comes and goes, Hunter Bukowy has realized that sports are about so much more than winning and losing. His goal of teaching others dedication, both to the sport and the betterment of oneself, proves that growing up, these lessons were instilled in him by those he had chosen to look up to. A team may only stay together as long as a season lasts, but the lessons and ideas that are shared, along with the friends that are made, may last a lifetime, and Bukowy hopes that what he has done with the team over the past four years will do exactly that. 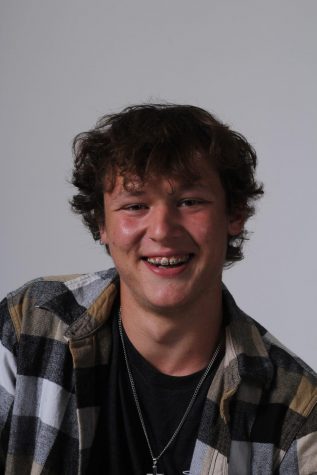 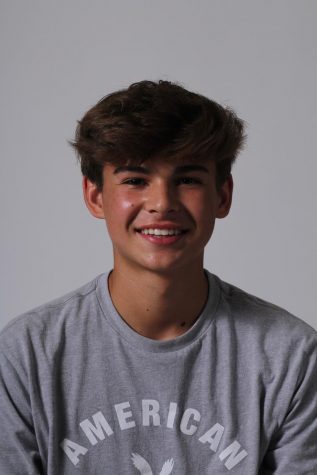 Jake Pankau, Tom Tom Staff
Jake Pankau is a sophomore and this is his second year on staff. Jake is a two-sport athlete who plays football, as well as lacrosse. In his free time, he likes to go boating and spend time with his friends. 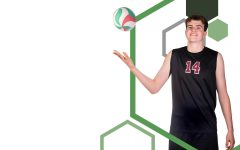 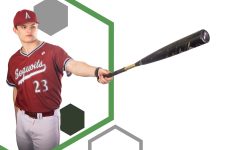 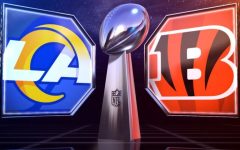 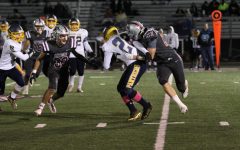 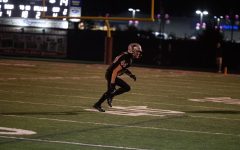 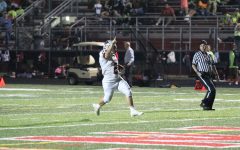 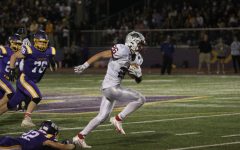