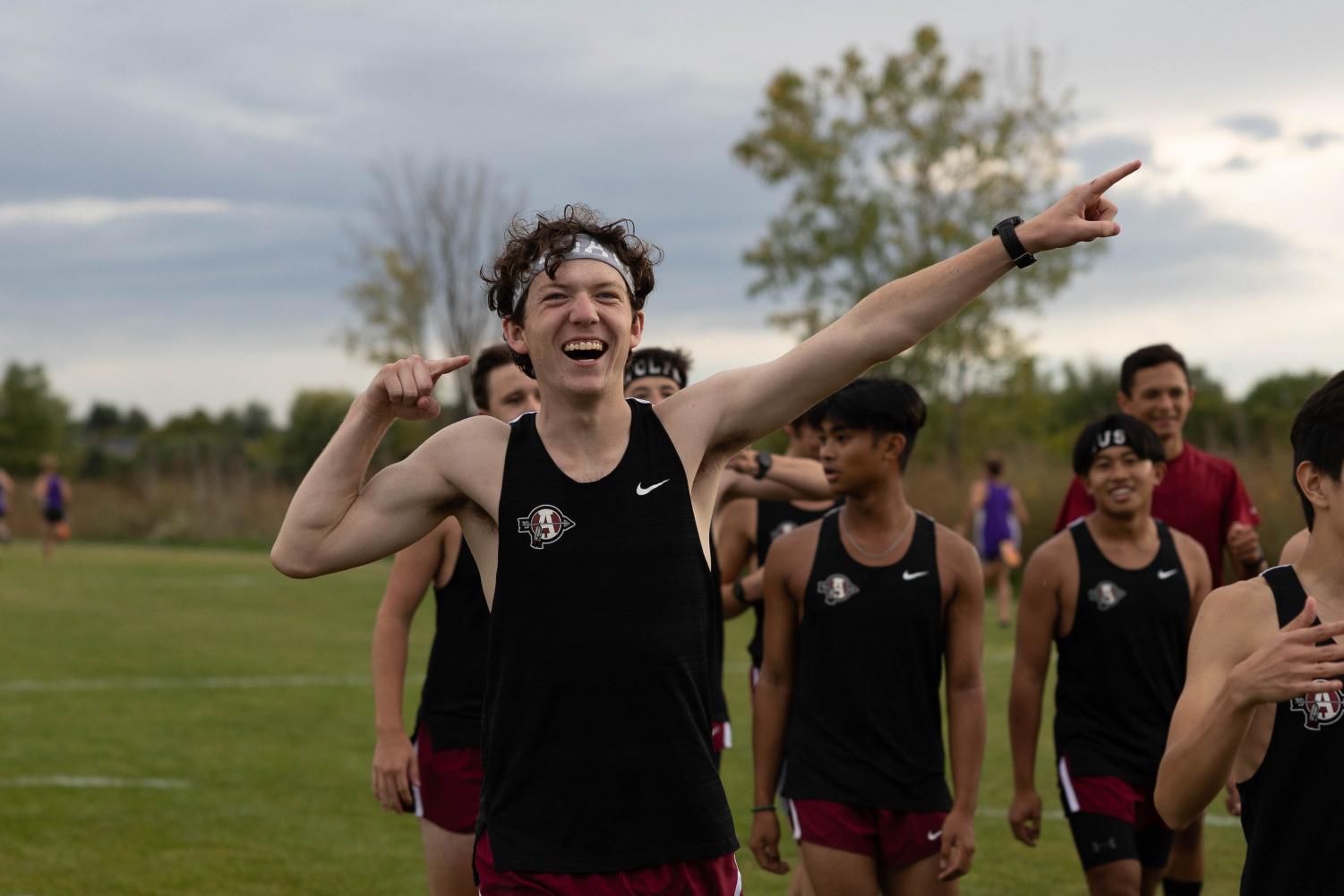 Senior Nic Bourgault is new to Antioch Community High School this year, but not new to running cross country. He has participated in cross country at his former high school, Belvidere North, since his sophomore year.

“I did soccer freshman year, I didn’t really enjoy it as much as I thought I would,” Bourgault said. “Then my friend thought since I’m not doing a sport, I should just join cross country.”

Cross country training looks a little different from regular sports practice. They practice Monday through Saturday.  Monday, Wednesday and Friday are over-distance days; these days athletes run longer than the actual race distance. Tuesdays and Thursdays are workout days, so the team does cruise intervals. Cruise intervals entail running a mile and then jogging in place for 30 seconds and then running another mile. After that, athletes restart the whole cycle again, running a total of four miles, and, all the while, a coach is timing the mile runs in order for athletes to try to beat their previous time. Saturdays are long-distance run days, which means that they run seven miles. In a week, Bourgault runs around 20 miles during practices and meets.

The varsity race has two different courses: a three-mile course and a 5K.

During Bourgault’s sophomore year, he ran his best time yet. He ran the varsity course in 17 minutes and 45 seconds.

“I do see Nic going far, our first meet on a very tough course he placed third,” junior Benjamin Georgia said, “He puts in hard work at practice and it’s paying off.”

Bourgault has been a great addition to the team. In his first meet of the season, he placed third for the 2.5-mile race.  Teammates senior Joaquin Barba and Georgia along with coach Ryan Hlinak, have all agreed that Bourgault is an asset to the team and pushes others to do their best.

“He has risen up to be one of our best runners as well as a friendly face, good competitor and overall fun guy to be around,” Barba said. “He raises the team morale wherever he goes and he always has the biggest smile on his face.”

Cross country is not a typical team sport; Athletes do not depend on others to make the right play or pass to win. In cross country, runners are running against competitors but are ultimately trying to beat their own best time. And even though it is not a team sport, Bourgault is there for his teammates when they need a little extra cheering on.

“He’s just an awesome kid,” Hlinak said. “[We are] glad to have him on the team and he’s really pushing everybody else to be their best.”

With every sport, there is always someone that an athlete looks up to. For Bourgault, this is senior Lucas Baronello. Baronello has helped Bourgault adjust to the team and has helped him with his running.

“At my old school, I definitely had a lot of people [to look up to], and here I would say it’s Lucas because he’s one of my best friends on the team,” Bourgault said.

For every athlete, there are certain things to do before a game, meet or match. For Bourgault, he has a routine that works for him.

“I always wear my socks that my old coach gave me,” Bourgault said. “And then on the bus rides, I just don’t talk. I put in earbuds and just listen.”

With Bourgault being a senior this year, there are a lot of things that he needs to think about with cross country and college.

Bourgault has his sights set on Northern Illinois University and the University of Illinois at Urbana-Champaign to major in marketing.

As Bourgault continues to run throughout the season, he will continue to strive towards his goals and continue to inspire his teammates. By doing this, he gets better and will be able to continue achieving his goals. 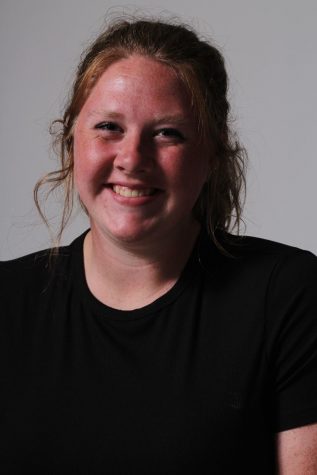 Maddie Monroe, Tom Tom Staff
Maddie Monroe is a senior at Antioch Community High School and has been on staff for three years. In her free time, she is often found working at Lovin' Oven Cakery or spending time with her family and friends. 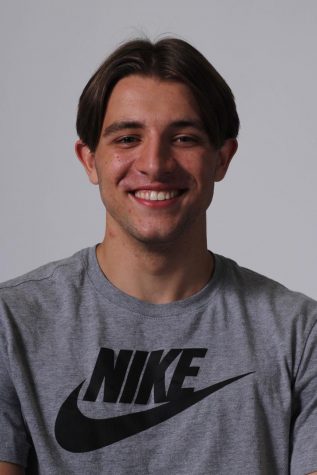 Logan Van Alstine, Sports Photography Director
Logan Van Alstine is a senior at ACHS and it is his first year as a member of the Tom Tom staff. Logan enjoys playing video games with his friends and working out for an amount of time which a lot of people would think is ridiculous. Logan both loves and hates playing "Destiny 2" with an equal amount of passion. 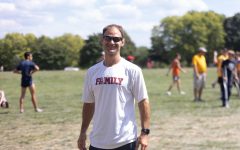 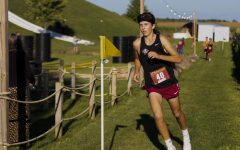 Sequoits show out for their first invitational 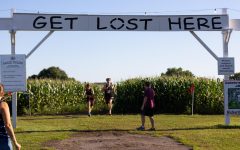 Sequoit cross country is off to an a-MAZE-ing start 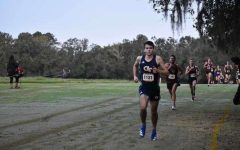 Catching up with Charlie Smith