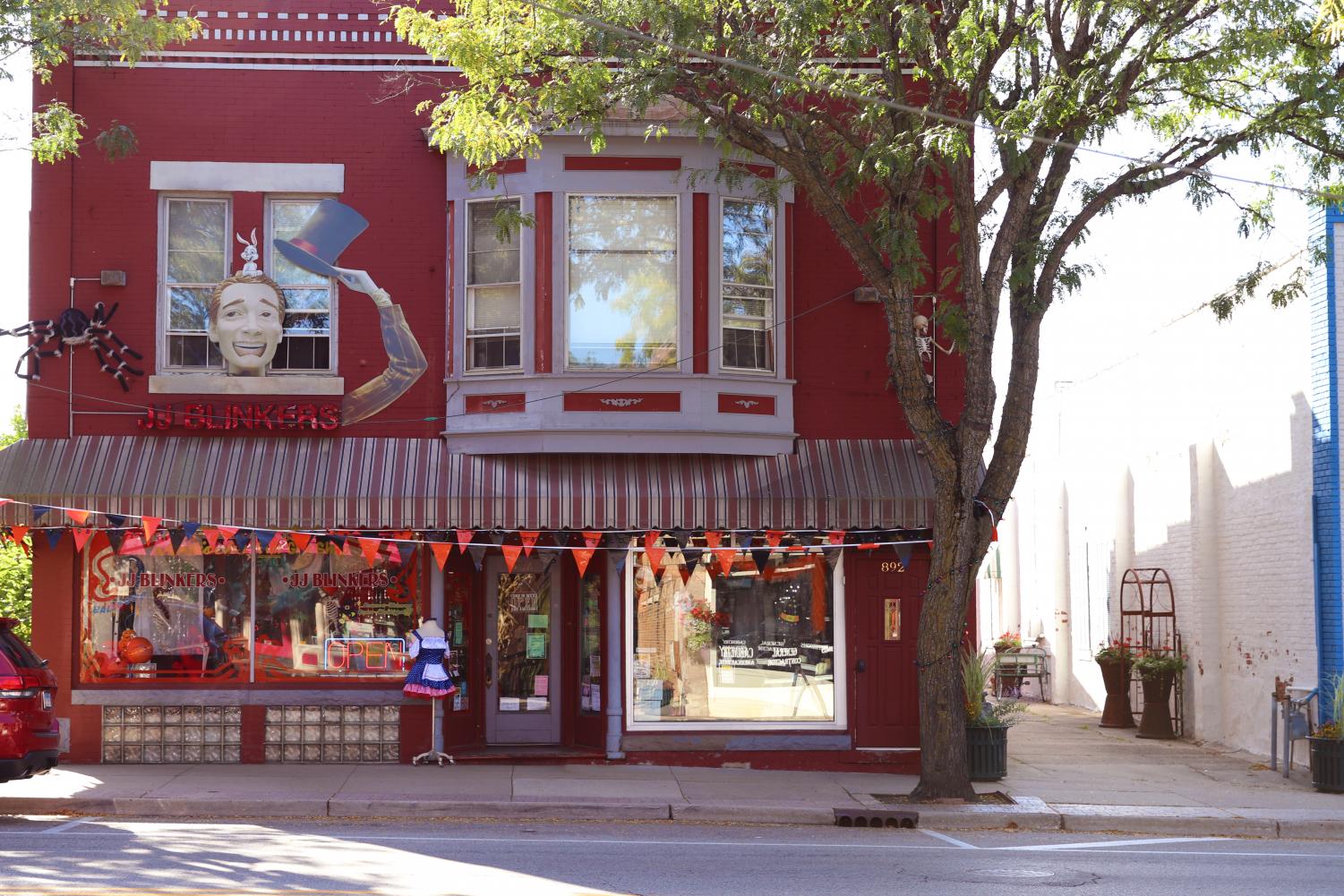 JJ Blinkers has been a staple landmark in Antioch for years. They have been around for residents to buy costumes, gags and props. This store enhances the Halloween experience for all ages. (Valerie Rosek)

JJ Blinkers has been a staple landmark in Antioch for years. They have been around for residents to buy costumes, gags and props. This store enhances the Halloween experience for all ages.

Carving Out the Fun in Halloween

Halloween events and trends in Antioch keep the holiday enjoyable as the years go by.

There are many different ways to celebrate Halloween, including dressing up in costumes, experiencing haunted houses, going trick or treating, enjoying house parties and more. Living in Antioch, one may feel that Halloween has changed as time goes on, but some believe that the town has stayed consistent in its Halloween celebrations throughout the years.

Antioch has many different activities that occur during the fall season. Witches Night Out, for example, is an event where people dress up as witches and walk around town, stopping at each store while savoring food and drinks. Another event is the Halloween Hustle, which is a 10k, 5k and 1 mile run organized by St. Bedes School, where anyone in the community can participate.

Antioch Community High School Physical Education teacher Heather Coleman has lived in Antioch for 15 years and has seen the community grow in the years she has lived here.

“Antioch has always offered downtown trick or treating at the local merchants as well putting on many other events,” Coleman said. “This is the third year for the Witches [Night Out] for adults downtown.”

One aspect of Halloween that has changed in town is the costumes. Antioch’s Halloween store, JJ Blinkers Joke, Magic and Costume Shop, has been a successful business in town for 34 years and counting.

JJ Blinkers has been the backbone for the Antioch Halloween season for over three decades. The store supplies decorations, props and costumes for community members yearly. For costumes, however, the popularity usually varies each year; some costumes have remained popular throughout the years while others have been introduced more recently from new interests such as video games and movies.

“I think it is just trends, whatever movie comes out that year is what people typically want to be [for Halloween]. Pirates are popular every year, of course,” JJ Blinkers store manager Kim Garcia said. “Freddy Krueger, Michael Myers and the scary masks sell greatly too.”

Along with Coleman, junior Chloe Martinez has noticed how customs and events on October 31st have changed over the years.

“I definitely notice a sense of change; kids don’t really like to celebrate as much anymore,” Martinez said. “What I have noticed around my family is, now that everyone’s a little older, we don’t really commit to doing all of our Halloween activities and traditions.”

Overall, Halloween in Antioch has had an immense amount of change in certain aspects, such as costumes. It has also stayed consistent in others, such as the events in the community. Antioch has tried to keep people involved and keep the community feeling like a family. 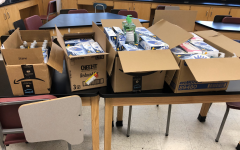 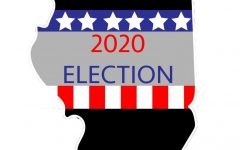 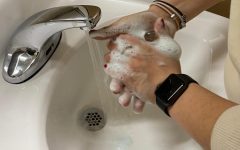 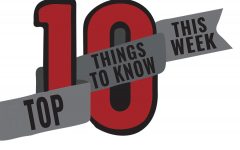 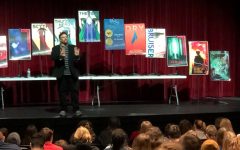