The mood of students worsen as the seasons change. 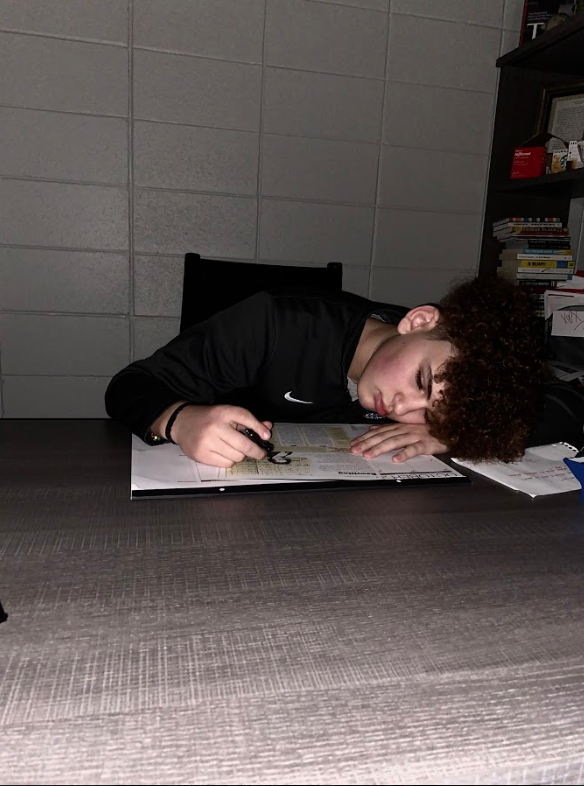 Sophomore Monte Quinlan suffers to focus on his work due to seasonal depression.

As Antioch begins it’s transition into the fall season, many things begin to change: the leaves fall, the sun sets earlier and the student’s moods begin to change. Some students experience more pessimistic thoughts and feelings during the fall and winter. ACHS school psychologist Robin Vlosky explains why this phenomenon occurs.

“Seasonal affective disorder, or SAD, [is] a subset of clinical depression that is based on the seasons and tends to be worse in the winter than in the spring,” Vlosky said.

There are many possible things that cause SAD, but one theory, as Vlosky explains, is the most widely accepted explanation by scientists and doctors.

“One theory is that it has to do with less daylight, which affects melatonin and serotonin,” Vlosky said. “Because of that, it is more associated with fall and winter months.”

Melatonin, which regulates the sleep cycle, and serotonin, which produces feelings of happiness, are both gained from sunlight. The length of days fluctuates more drastically as the seasons change.

This causes people who live further away from the equator to be at a higher risk for SAD. Illinois’ location on the globe leads to higher rates of SAD.

When days are shorter, the body’s circadian rhythm is also changed, causing many students to not sleep as well. Other common symptoms include fatigue, changes in appetite, loneliness and mood swings. SAD is most common in people from ages 18 to 30; high school students are more susceptible which can affect their schooling. During this time of the year, it is more common for people to feel sad. Juniors Catherine Coelho and Karolina Bloniarz have been noticing a change in the behavior of their peers.

“I feel like I notice it most in my friend group, and then [also in] other people sometimes,” Coelho said.

Bloniarz believes that even though SAD is a different form of depression, that it can have the same effects on someone’s mental health.

“It has the same power as regular depression,” Bloniarz said.

Although SAD is not the same as clinically diagnosed depression Coelho believes that it should still be approached the same way.

“I think it should be [treated] the same, because it’s the same thing it just happens at certain times [of the year],” Coelho said.

There are many different kinds of treatment that can be used to combat SAD: medication to regulate hormones, visits to a therapist to discuss and work through emotional issues and phototherapy, also known as light therapy, which helps patients to get enough light exposure to balance their mood.

Despite the difficulties that people face with SAD, it is important to note that they are still the same people they’ve always been. The Depression and Bipolar Support Alliance (DBSA) claims that 60 to 80 percent of cases are treatable. However, less than 40 percent of people actually seek help due to feeling unsupported. During the fall and winter seasons, it is crucial for students to support one another and encourage each other to seek help. Parents and teachers can play a major role in helping students during this time. Even if one doesn’t show their true emotions, they can be dealing with their own struggles behind closed doors, so it is important to be aware of any changes in a student’s behavior during these seasons. 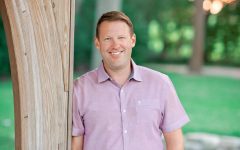 Antioch Elects Scott Gartner to be the Next Mayor 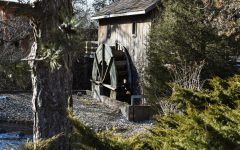 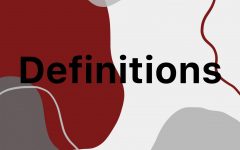 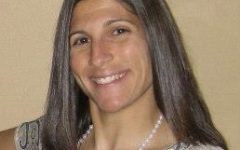