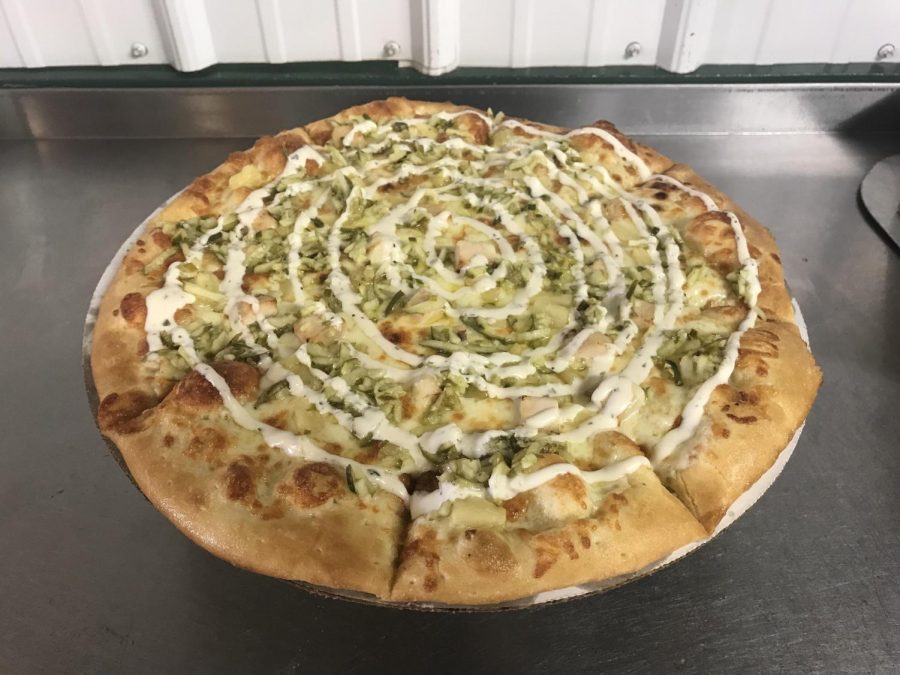 How to: Make a Pickle Pizza 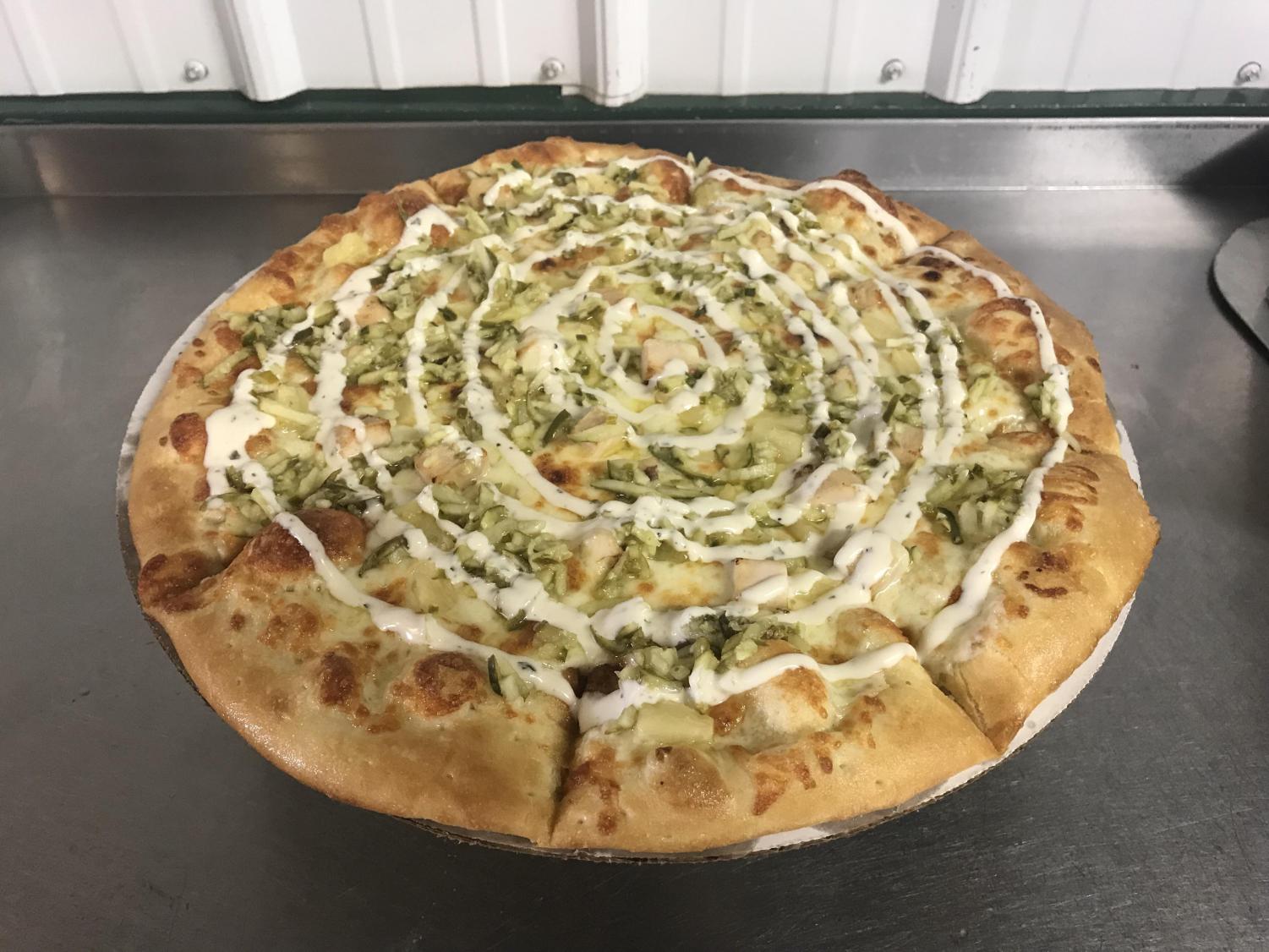 How to: Make a Pickle Pizza

A slice of Naan bread

A tablespoon of parmesan cheese

Pickle pizza originated as a local favorite to the customers of Rhino’s Pizzeria in New York, but has since become a viral trend; people across the United States have been recreating the dish. While many believe the idea of pickles on pizza is unappetizing, there are some adventurous eaters who are interested in tasting the new dish.

“I would definitely try it because I like trying new things,” junior Katy Amodeo said. “I’m not sure I could entirely jump on the bandwagon.”

Pickles on pizza is not everyone’s cup of tea, considering the food calls for an unusual combination of flavors with different texture profiles.  When faced with tasting this recipe, people find out they are not as adventurous an eater as they once thought.

“I would not try pickle pizza, it sounds disgusting,” sophomore Jacob Slabosz said. “The flavors don’t sound like they would compliment each other on top of a pizza.”

There is a wide variety of diverse takes on this recipe, such as the “It’s Kind of a Big Dill” pizza sold at the QC Pizzeria in Mahtomedi, Minnesota. The dish starts with a garlic dill sauce on the dough, then a layer of homemade Canadian bacon, followed by a layer of fresh dill pickles, a layer of mozzarella cheese and a final layer of pickles with a dust of dill seasoning. This interesting combination of flavors is one of many among foods; there are many different flavors that unexpectedly compliment each other on top of a pizza.

First, take the slice of Naan bread, and spread the alfredo sauce to cover all edges of the bread.

Second, put the pizza in a toaster oven for one minute.

After that, take the pizza out of the oven, sprinkle parmesan cheese over it.

Put the pizza back in the oven for approximately two minutes or until the parmesan cheese melts.

Take the pizza out of the oven carefully; let it cool.

Once the pizza has cooled down, place the pickle slices on the pizza.