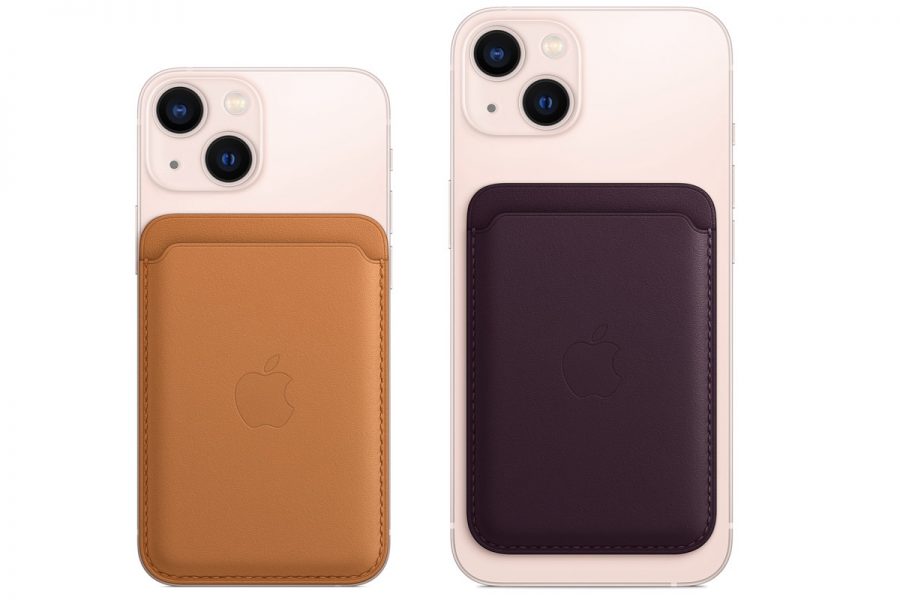 Coming this fall, Apple TV+ will see numerous new shows coming to the platform. Apple also said that their exclusive shows have received 35 primetime Emmy nominations, including 20 for “Ted Lasso,” which is a record for the first season of a comedy show.

Apple also mentioned that every device in its current iPad lineup has a body made of 100% recycled aluminum. Apple Watch adds to this with 100% recycled rare earth materials in its magnets.

Paired with the Apple Watch announcement was improved Apple Fitness+ features, such as the ability to do shared workouts with friends and family.

Alongside iPhone 13, Apple announced a new MagSafe wallet which connects to the Find My network to alert users of the last place they had their wallet.

In an effort to be more environmentally friendly, Apple removed the plastic wrap from all iPhone boxes.