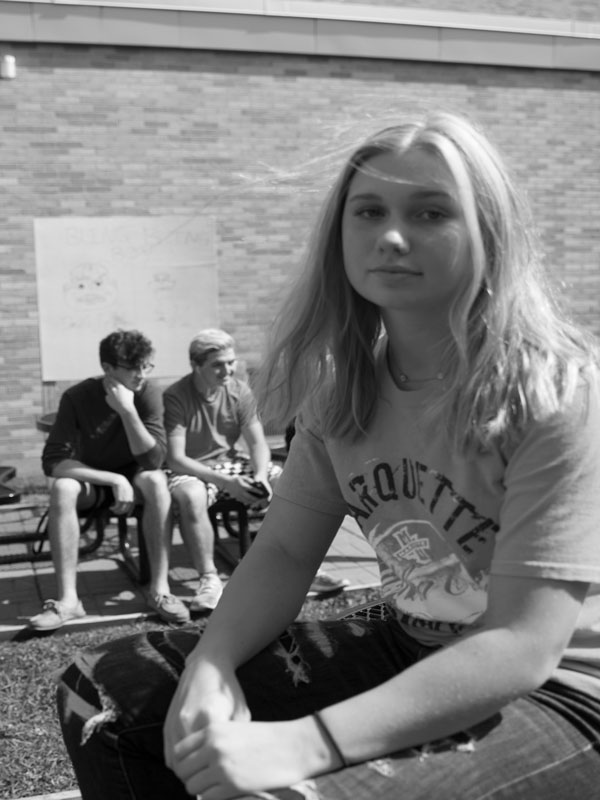 Ashlyn Sundell knows what people will sacrifice to be popular. (Valerie Rosek)

Ashlyn Sundell knows what people will sacrifice to be popular.

“Popular” is a label most high schoolers strive to gain, but some people sacrifice the most important things in their life to get it.

Popularity is a word loaded with power. It evokes people to sacrifice the most valuable possessions and relationships that are most prominent in their life. What most people don’t take into consideration are the long term effects that the simple world, popularity, can have on the human soul.

It’s hard to deal with the pressure to conform to society’s norms, especially in high school where stereotypes are present and everybody needs to be, by definition, perfect and popular.

“Going into high school I wanted to make more friends and talk to new people without the fear of getting judged,” freshman Desirae Witting-Gildea said. “I felt that in order to do that, I needed to adjust my interests so that they were similar to the people I was going to try to be friends with. I felt like I needed to change and try to have the same interests as certain people.”

Popularity gives people an ego. Whether one wants it or not, it may become so enormous that it blocks one’s view on the true values of how to treat others. As long as their ego is big, one will never be able to let their eyes see the real truth in the world again. They will never see the truth of what they have become and the people they have been hurting along the way. This person may believe that as soon as they walk into a room they are immediately praised.

“People try to sell an image or a persona of themself that is not them. The more they go out of their way to do that, the more it has a negative impact on how someone feels about themself.””

“I believe that popularity can take a huge toll on someone’s personality in a negative way,” Witting-Gildea said. “Once a person starts to feel like they are popular they begin to think that they are superior to everyone else and don’t care how they treat others.”

“People try to sell an image or a persona of them self that is not them,” psychology teacher Anton Borchert said. “The more they go out of their way to do that, the more it has a negative impact on how someone feels about them self.”

When people eventually reach the top of the popularity spectrum, they start to see themselves  superior to others. They begin to disregard and set aside the feelings of those they interact within their daily life. Being “at the top” is something people endeavor to be, but it tends to make them unstable. They take everything personally and become insecure about them self.

While doing this, people didn’t begin to realize they were losing the things and people closest to them all to be something they are not. What is seen mainly in high schoolers is the inability to hold onto the beliefs and values that used to matter most to them.

“A lot of the time, these beliefs are what we hear from our teachers about being kind to everyone,” junior Elijah Ruano said. “People join in about talking bad about others and making fun of people for something like their ethnicity to be so-called, popular, and that shouldn’t be what popular is.”

In other situations, these beliefs will be abolished outside of a normal school day. When people step foot into high school, they are often pressured to try new things. Whether they are good or bad, it is bound to happen. When this does occur, students sometimes put their values aside in order to fit in.

“People who aren’t strong enough to withstand the pressure of doing drugs, drinking or engaging in sexual activity will give up their beliefs to be cool,” Ruano said.

“I like who I am, I don’t need more friends and more people in my life to make me feel better about who I am. As long as I have a good group of friends, I’m happy. I’m content with not being by definition, popular.””

While a lot of people give up their beliefs, many others do not feel the need to try to be what everyone else wants them to be. They are satisfied with life and hold onto personal values.

“I like who I am, I don’t need more friends and more people in my life to make me feel better about who I am,” Ruano said. “As long as I have a good group of friends, I’m happy. I’m content with not being by definition, popular.”

An abundant problem in today’s society is the image of what people believe popularity to be. People may see it like how high school stereotypes are viewed as in greater situations such as in Hollywood.

“When people watch movies, they think that the captain of the soccer team is supposed to be right next to the captain of the football team,” Ruano said. “In reality, I am in the musical, on the speech team, in choir and theater and that is why people think I am not defined as popular.”

In addition to people having an image in mind of what popular should be, they often overlook themselves as becoming this stereotypical person. Most teenagers do not define themselves as one thing, but yet look for others to tell them what they are and what they are not. Often, people become so caught up in being something they are not that they begin to forget what the real image of themselves looks like

Many people do not see the everlasting effects this one word can have on someone. As long as people strive to be popular, they possibly will never see themselves in their truest form. They will never know what it is like to be an original instead of a copy. 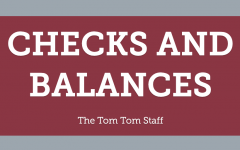 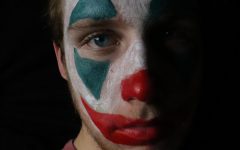 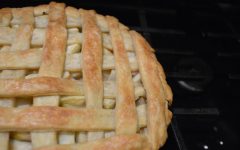 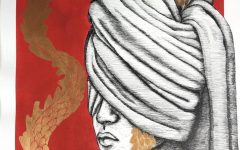 Stitching for a New Fashion Trend 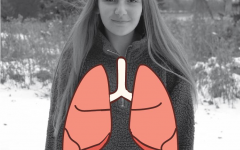 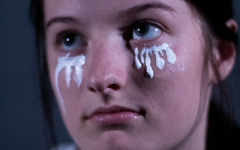 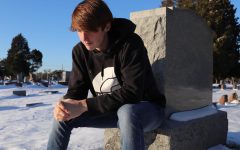 The Road of Life Begins With Broken Bridges