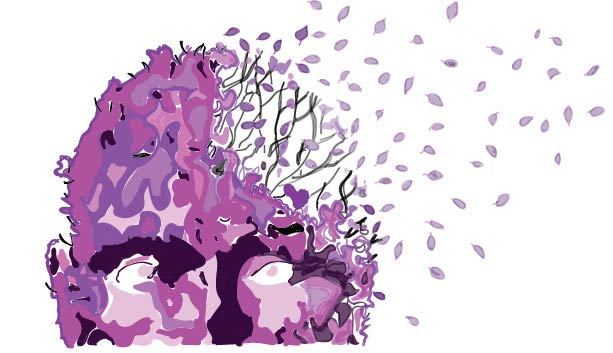 As people begin to grow older, their memory starts to deteriorate. (Avery Krizanov)

As people begin to grow older, their memory starts to deteriorate.

Searching Within a Purple Fog

Alzheimer’s is a brain disease that kills the brain’s ability to think and remember everyday information as time passes. As Antioch Community High School students grow older, times may become more difficult for their grandparents. Some students have grandparents with Alzheimer’s disease, which can also be referred to as senile dementia. Dementia is the memory loss aspect of Alzheimer’s disease.

According to the Alzheimer’s Association Organization, in 2019, Alzheimer’s is the sixth-leading cause of death in the United States. The organization also mentions that 10% of elders age 65 and older have Alzheimer’s, which includes dementia.

Alzheimer’s continues to negatively impact one’s ability to perform daily activities such as recalling someone’s name, eating, getting dressed and speaking properly without slurring, stuttering, or not knowing what to say at all.

In some situations, having a family member with Alzheimer’s can be demanding and may take a toll on close family and friends. For example, sometime after her grandmother had been diagnosed with the disease at the age of 75, it became laborious for ACHS junior Brooke Poulos’ grandfather to take care of her. As a result, her family admitted her grandmother into a nursing home while her grandfather moved in with her and still lives with her today.

In addition, finding out about a family member having Alzheimer’s may be life-changing for many families. However, sophomore Jasmine Ameti’s family has not changed drastically since her great grandmother was diagnosed.

When I see them, I see the same old like the same regular family I’ve been seeing before,” Ameti said.

Poulos and Ameti each have different ways to cope with the disease. Poulos stresses the importance of simply talking to those around her about her feelings, fearing they won’t listen to or understand what she has to say. Meanwhile, Ameti remains close to her great grandmother as much as possible knowing that she has limited time with her. Both students empathize that spending time with their grandmothers is the best they can do for their family.

After Poulos’s grandmother suffered from the disease for over ten years, she passed away in 2017; Ameti still has time with her great grandmother. Both students have accepted the reality of the disease. Ameti and Poulos found out about the diagnosis when they were in Elementary School, so they grew up being used to the way their grandmothers have been treated with caution.

Unlike Ameti, Poulos has experienced her grandmother’s death and has struggled to cope with the loss.

“The time that she was sick, definitely, [I missed school or felt like I had to be there for my grandma instead of hanging out with my friends],” Poulos said. “I wanted to spend as much time with her as I could, I would go to her nursing home a lot.”

Alzheimers has affected Ameti and Poulos in many ways. As the disease progresses to spread further, it is crucial that family members stick together and students get the support they need in order to maintain a healthy and stable daily life. 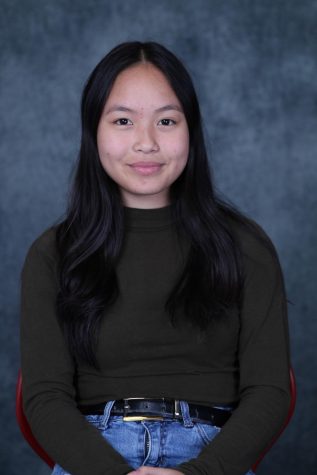 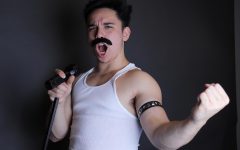 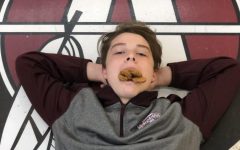 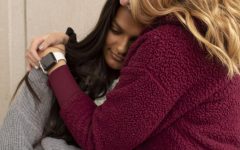 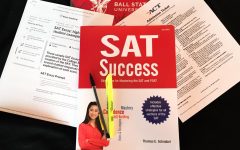 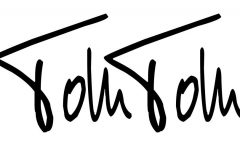 The Experience of an Only Child 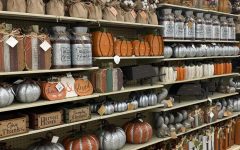 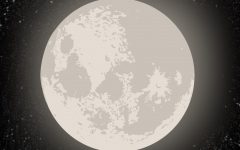 The magic of the moon 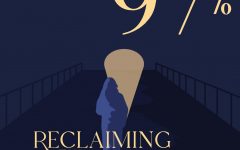 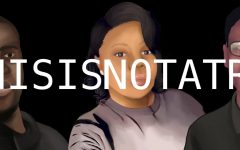 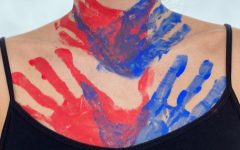